Idaho professor asks lawmakers to clarify campus gun bill: 'When may I shoot a student?' 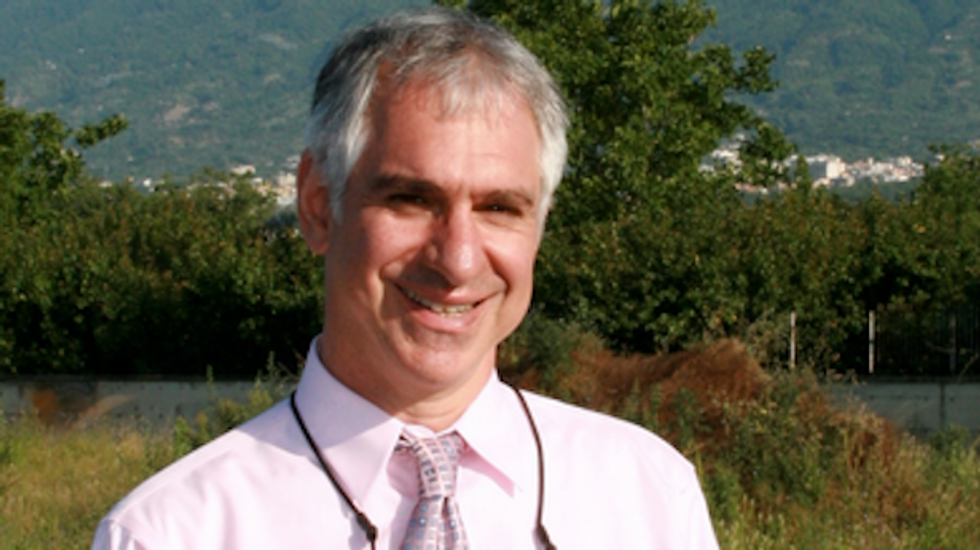 An Idaho college professor asked state legislators when he would be permitted to legally shoot a student under a proposed campus gun measure that appears likely to pass.

“I assume that if a student shoots first, I am allowed to empty my clip; but given the velocity of firearms, and my aging reflexes, I’d like to be proactive,” said Greg Hampikian, a biology and criminal justice professor at Boise State University. “For example, if I am working out a long equation on the board and several students try to correct me using their laser sights, am I allowed to fire a warning shot?”

Hampikian posed the satirical questions in an opinion piece published Thursday by the New York Times in response to a bill that would allow for the concealed carry of firearms on Idaho college campuses.

“I had never considered bringing a gun to work until now,” the professor said. “But since many of my students are likely to be armed, I thought it would be a good idea to even the playing field.”

Hampikian noted that the campus murder rate was currently zero, saying that guns don’t kill people – people with guns do.

“Which is why encouraging guns on campus makes so much sense,” he said. “Bad guys go where there are no guns, so by adding guns to campus more bad guys will spend their year abroad in London. Britain has incredibly restrictive laws — their cops don’t even have guns! — and gun deaths there are a tiny fraction of what they are in America. It’s a perfect place for bad guys.”

The measure cleared the Idaho Senate and is now under consideration by the House.