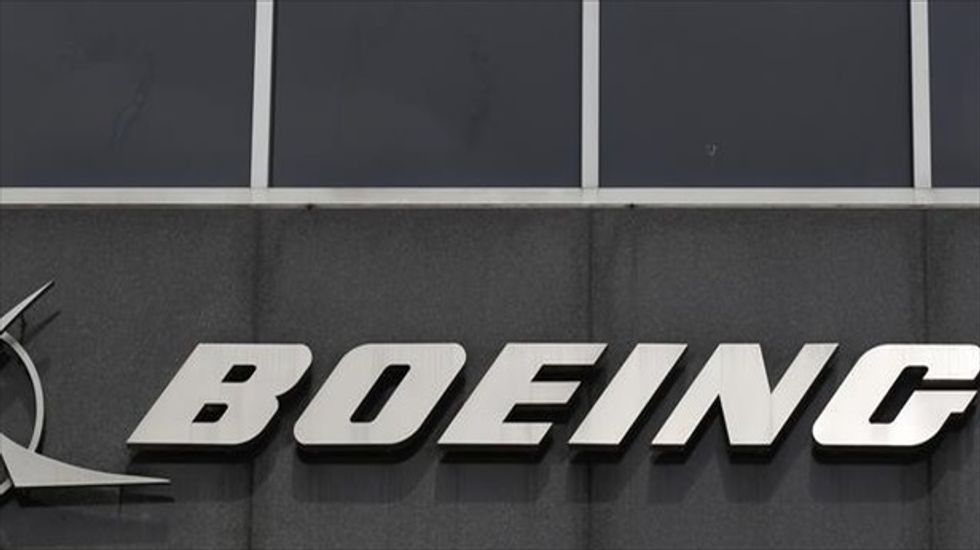 In addition to encrypting calls, any attempt to open the casing of the Boeing Black Smartphone deletes all data and renders the device inoperable.

The secure phone marks an extension of the communications arm of the Chicago-based aerospace and defense contractor, which is best known for jetliners and fighter planes.

Such a phone might have prevented damage to Washington's diplomacy in Ukraine from a leaked telephone call. A senior U.S. State Department officer and the ambassador to Ukraine apparently used unencrypted cellphones for a call about political developments in Ukraine that became public.

Boeing's tamper-proof phone is aimed at government agencies and contractors who need to keep communication and data secure, according to Boeing and filings with the U.S. Federal Communications Commission.

Made in the United States, the phone runs on Google Inc's Android operating system. The 5.2-by-2.7-inch handset, slightly larger than an iPhone, uses dual SIM cards to enable it to access multiple cell networks instead of a single network like a normal cellphone.

Due to the phone's security features, Boeing is releasing few details about the wireless network operators or manufacturer it is working with, and has not provided a price or date by which the phone might be widely available, but said it has begun offering the phone to potential customers.

Boeing's website says the phone can be configured to connect with biometric sensors or satellites. Other attachments can extend battery life or use solar power.

The phone can operate on the WCDMA, GSM and LTE frequency bands and offers WiFi and Bluetooth connectivity.

The company has been developing the phone for 36 months, said Boeing spokeswoman Rebecca Yeamans.

"We saw a need for our customers in a certain market space" that Boeing could meet with its technology expertise, she said.

A sample purchase contract submitted to the FCC says the phone would be sold directly by Boeing or its agents.

[Image: The Boeing logo is seen at their headquarters in Chicago, April 24, 2013. By Jim Young for Reuters.]