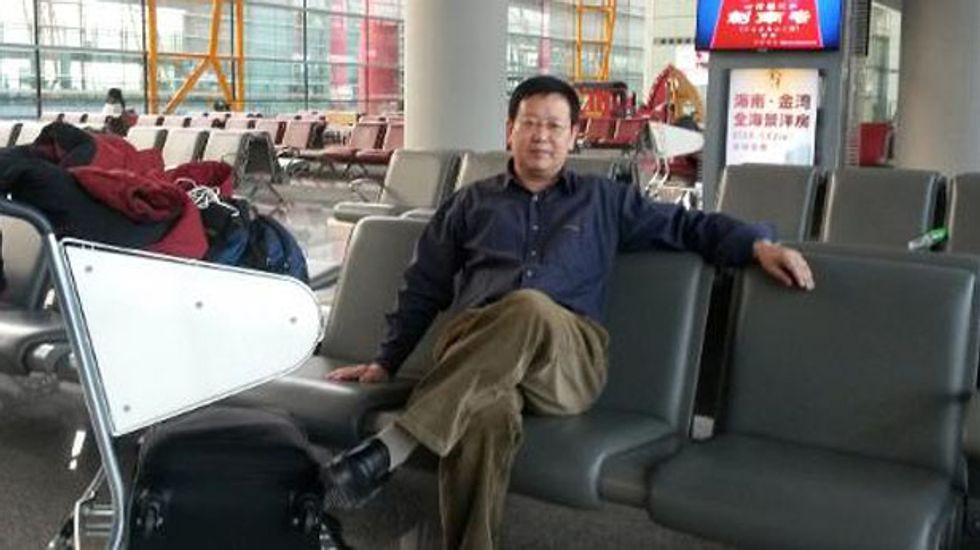 Xia Yeliang, an outspoken professor dismissed from Beijing's top university, has joined the Cato Institute in Washington where he will work for a "freer China," the think tank said Wednesday.

The Cato Institute, known for its libertarian views, said it appointed Xia as a visiting fellow. The economist left China for the United States last month.

Xia -- who spent 13 years at Peking University, which is often considered the most prestigious in China -- said he looked forward to "working in a scholarly environment that encourages open debate" at Cato.

"Our common beliefs in liberal democracy, rule of law, individual liberty and free market competition will benefit my work towards seeing a freer China," he said in a statement released by the think tank.

Xia was fired in October over what he said were his persistent calls for political change. Xia was one of the original signatories of the reformist petition Charter 08, whose main author Liu Xiaobo remains in prison even after winning the Nobel Peace Prize.

"I've been teaching at Peking University for more than a decade. No student has ever told me I'm a terrible teacher," Xia told AFP in Beijing before he left.

Xia said in the interview that he considered himself a true "Beidaren," or member of the Peking University community.

"Because in Peking University's spirit, there's an aspect of all-embracing freedom of thought. I achieved it. I'm a true Beidaren," he said.

China has come under criticism from the United States and human rights groups for stepping up its crackdown on dissent. In January, prominent legal activist Xu Zhiyong was sentenced to four years in jail for organizing anti-corruption protests.