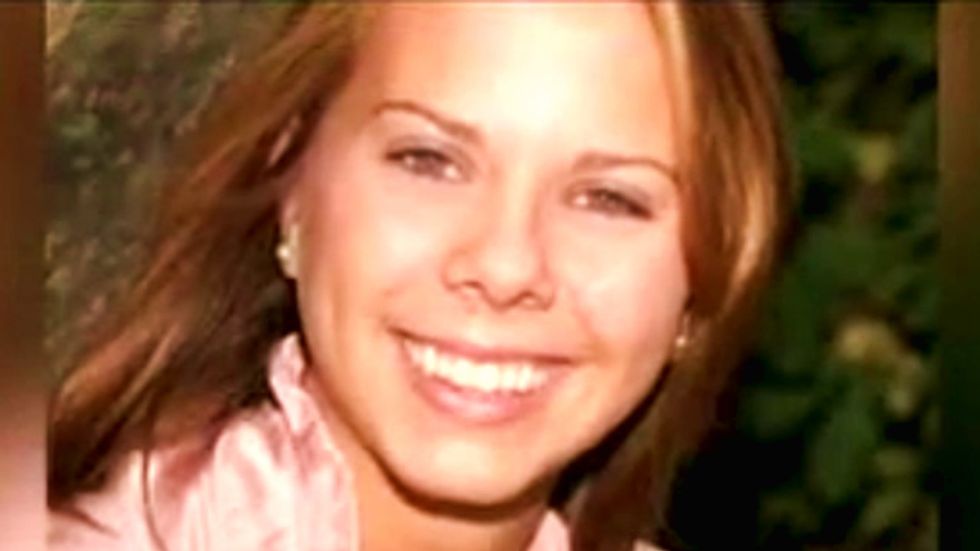 A Tennessee church confirmed on Sunday that it had suspended a youth pastor after he was charged with murdering his girlfriend and then trying to stage the killing as a suicide.

According to The Tennessean, Jackson police said that they believed Union University ministry student Charlie Pittman had shot his fiancé, Olivia Greenlee, in her car last week, and then he left the gun to make it appear as if she had killed herself.

"While investigating her background, we didn’t find any information that led us to believe she had suicidal tendencies," Police Capt. Tyreece Miller explained.

Police also determined that the gun had been taken from a friend of Pittman's without the friend's knowledge.

The senior Christian ministry major was charged Saturday night with first-degree murder and tampering with evidence.

"It's shocking because he's supposed to be a good example to the community and a Christian leader," resident Megan Carter pointed out. "It just sets a bad example."

Pillow said that youth pastors were only eligible for the job if "he's a nice guy, not on drugs, doesn't smoke."