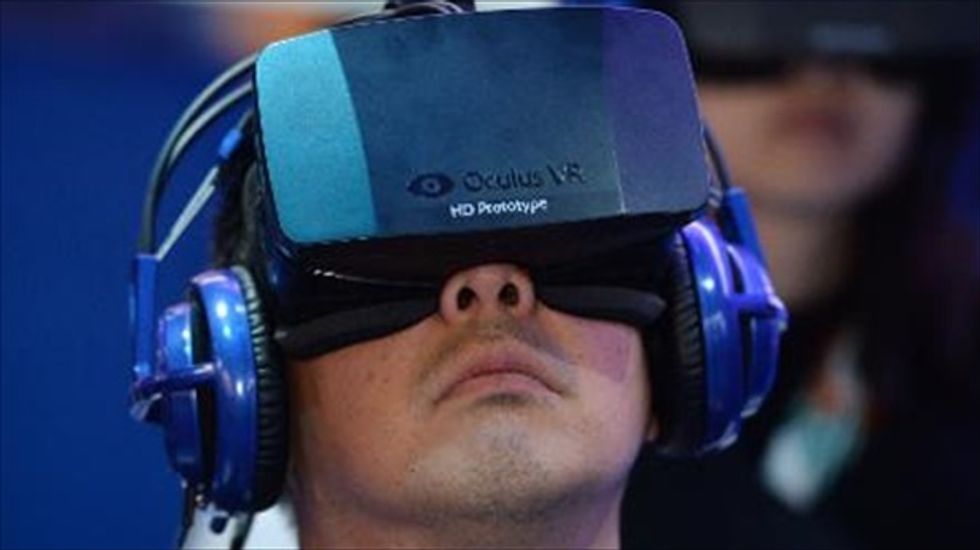 Facebook said Tuesday it was buying Oculus, a specialist in virtual reality technology, for about $2 billion in cash and shares.

Facebook said it would build on Oculus' technology, including a virtual reality headset aimed at gamers, seeking to use it in other areas such as communications, education, and entertainment.

The deal will comprise $400 million in cash and 23.1 million Facebook shares to Oculus shareholders, the social network said.

It called Oculus the leader in immersive virtual reality technology with a strong following among developers.

The company has already garnered more than 75,000 orders for the $350 development kits for the Oculus Rift headset.

"While the applications for virtual reality technology beyond gaming are in their nascent stages, several industries are already experimenting with the technology."

"Mobile is the platform of today, and now we're also getting ready for the platforms of tomorrow," Facebook chief executive Mark Zuckerberg said in a statement.

"Oculus has the chance to create the most social platform ever, and change the way we work, play and communicate."