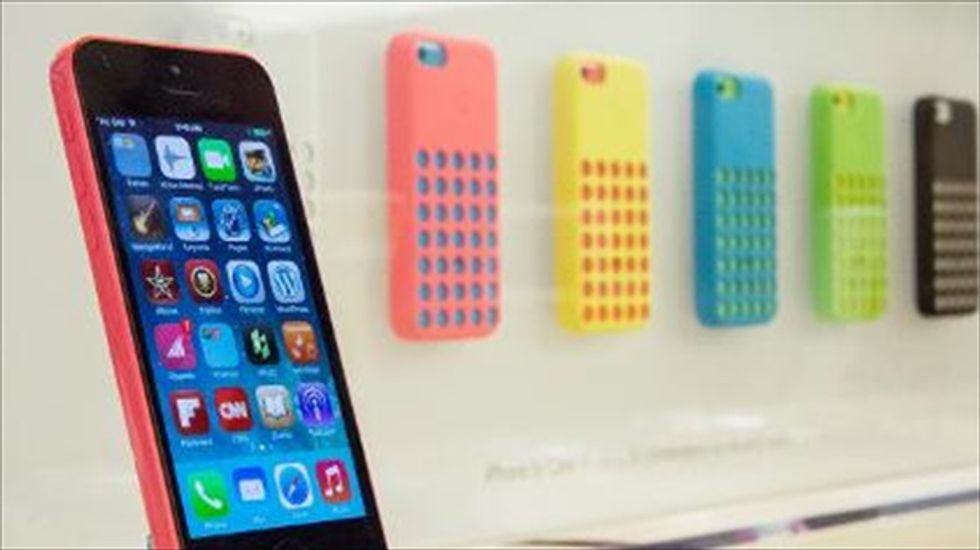 A federal judge Thursday rejected Apple's request to ban an array of Samsung smartphones and tablets found to have infringed on patents held by the U.S. tech giant.

U.S. District Judge Lucy Koh, who oversaw the blockbuster patent trial, finalized the damage award to be paid by the South Korean electronics giant at $929 million.

But in a separate order, the judge denied Apple's request to ban 23 Samsung devices, saying there was no evidence that consumer demand was driven by the infringing elements.

A jury last year awarded more than $1 billion to Apple for patent infringement, but the judge threw out some of that award and ordered a partial retrial. The final amount awarded was $929 million.

Samsung said in a statement it was "pleased with the court's ruling against an injunction" and agreed "that a few software features alone don't drive consumer demand for Samsung products."

But Samsung said it would appeal the damage award, saying it was "based on erroneous calculation methods."

Apple declined to comment Thursday. But in November, after the latest jury award, the company said "this case has always been about more than patents and money," and that it was "about innovation and the hard work that goes into inventing products that people love."

Both sides have been appealing various aspects of the case, which is likely to be tied up in courts for some time barring an agreement between the two companies.

But because of the fast-moving nature of the business, the devices at issue in the case are no longer being sold.

Judge Koh noted that "the only new fact is that Samsung represents that no infringing units are currently in the marketplace."

She added that "Apple presents no evidence that any current Samsung devices incorporate the patented features. As such, it appears that the public interest slightly favors Samsung."