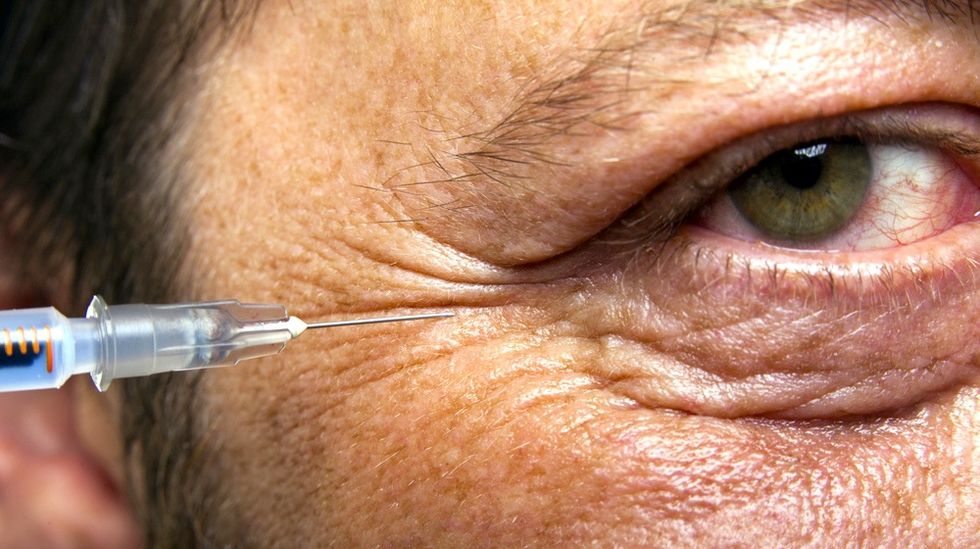 You don't have to be young to work in Silicon Valley – but it certainly helps. Which is why the over-30s are now taking extreme measures.

According to a chilling – well, chilling for anyone over the age of 30 with ambitions to work, and keep working, in what looks at times like just about the only part of the economy with an assured future – recent investigation by the New Republic, Silicon Valley has become the most ageist place in the United States. The tech sector, it seems, does not look kindly on less than perfectly smooth skin – and even twentysomethings are now turning to cosmetic surgery to keep their youthful looks.

The logic is plain. As Vinod Khosla, the practically prehistoric – he's 59 – Indian-American entrepreneur who co-founded Sun Microsystems and is now a leading venture capitalist, put it in 2011: "People over the age of 45 basically die in terms of new ideas." Another influential, if superannuated, tech investor, Michael Moritz of Sequoia Capital, has said he is "an incredibly enthusiastic fan of very talented twentysomethings" because they "have great passion" and "don't have distractions like … children". Mark Zuckerberg, the still-not-quite-30-year-old CEO of Facebook, put it even more succinctly at Stanford while still a youthful 22: "Young people," he said, "are just smarter."

The result, the New Republic reveals, is not just a college-style culture in which youthful employees work all hours then party till they drop and companies provide jamming studios, ping-pong tables, scooters and skateboards for out-of-hours (or even in-hours) relaxation, but a real fear of appearing old, which is to say past about 35. Thirtysomethings say they "avoid the sun to escape premature wrinkling". One Silicon Valley recruitment consultant told the magazine he recommended anyone over 40 used a professional photographer for their LinkedIn profile pic, "so they exude energy and vigour, not fatigue".

More alarmingly, even young tech workers are seeking surgical help. A leading Bay Area plastic surgeon, Seth Matarasso, said he had recently turned away a 26-year-old who wanted hair transplants because of an incipient bald patch. The most in-demand interventions, Matarasso told the magazine, were laser treatment for broken blood vessels, ultrasound therapy to tighten skin and, above all, Botox to firm up the mouth, neck and eye surrounds. Fridays are his busiest days, he said, because all his thirtysomething patients then have the weekend for the post-op swellings to subside – and can keep the treatment secret from their twentysomething colleagues.

Well, that's the US for you, you may say. But things don't appear a great deal better on Silicon Roundabout, or anywhere else in the UK tech sector – which employs one in 20 UK workers, accounts for nearly 9% of the UK economy, and is set to expand at five times the national average over the next 10 years. According to a 2011 survey by the IT recruitment consultancy Greythorn, three out of every four IT professionals believe the industry discriminates against older workers, with just 30% of employees over 50 saying they felt secure in their jobs.

Jan Stevens, an IT recruitment consultant for nearly 30 years, says that's not the case today. "There's a war for talent and it's a good time for everyone – age really doesn't come into it," she says. "In fact, I get people in their 20s and 30s asking if their age will count against them."

But some still have their suspicions. "Tech can be a bit like the music business," says one 49-year-old UK software engineer who asked not to be named. "At some point in your career, the things that made you desirable – flexibility, adaptability, the time and energy and drive to stay abreast of new developments and just work, work, work – start to fade. What you're left with – experience – simply isn't worth as much as what you've lost."