If you've got an old computer, you can still stream music, tv and films with this one simple trick 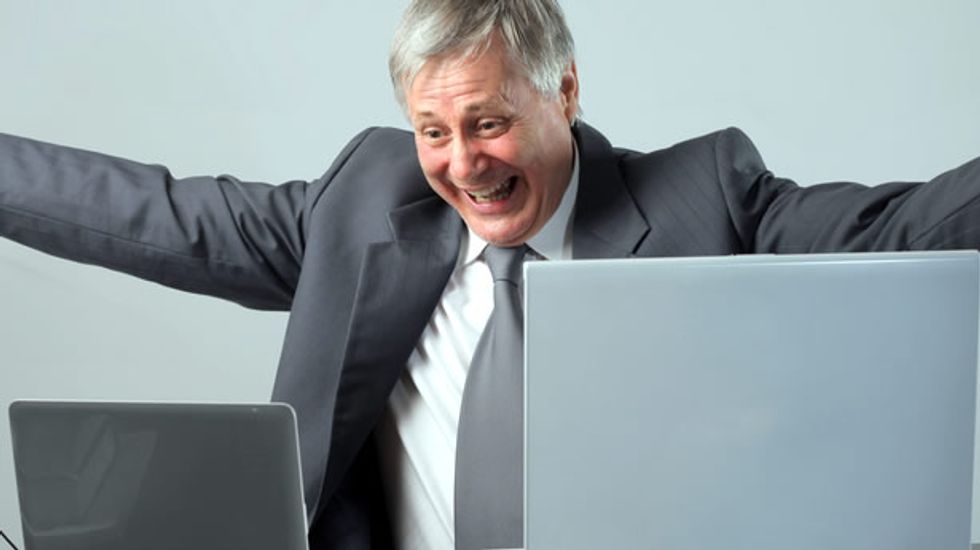 Q Can I use an old computer to create a hub for films and music to be played on our Apple TV and iPad? Giles, via email

A Yes you can. iTunes even includes a wireless streaming feature called iTunes home sharing. It allows you to share your media collection with any device running iOS, iTunes, and the Apple TV.

Setting up iTunes home sharing is the easiest way to get started with streaming media. Install and open iTunes on the host computer. Choose File > Home Sharing > Turn on Home Sharing. When prompted, enter your Apple ID and password. Sign in with the same Apple ID on any device you wish to stream to.

If you wish to share with non-Apple devices, something like FreeNAS is a much better choice but is more complicated to set up. Luckily Lifehacker made a step by step guide for the process. It's worth noting that FreeNAS would not allow you to stream to Apple TV. You can use the FreeNAS Plex plugin to stream to the Plex app on iOS and on most internet enabled TVs as well as some streaming boxes such as the Roku.

Q I have a tablet. Why should I be interested in e-readers such as the Kindle? Mia, via email

A If you love to read books, then an e-reader is likely to be a worthwhile device.

E-readers are often seen as a less functional tablet because they lack the colour screens, apps, cameras and web browsers.

However, it is the simplicity of an e-reader that makes it so useful. E-readers usually offer e-ink screens, that are more akin to paper than an LCD or LED panel that you would find on a tablet or laptop. E-ink screens strain your eyes less if you read for extended periods. This is because they do not have bright backlights and also often give better visibility in daylight.

The battery life is often far better than that of a tablet, as the e-ink display has very low power requirements. The Kindle and the Nook both give around three weeks of battery life.

Q My son wants to learn how to build iPhone apps. What's the best way to get him started? Becca, via email

A Software development is a highly sought-after skill by people in many industries because of the problem-solving and debugging skills that it teaches.

To build iPhone apps, you need to own an Intel Mac running Mac OS X Snow Leopard, Xcode (a free-to-download software development kit built by Apple, available at the Mac app store) and if you wish to run the apps on your iPhone, you also need to join the iOS Developer program for £60. This can take some time to set up, but once achieved, it does not need to be done again for a while.

When you have all the prerequisites, you can then begin to learn about the coding side of it. There are some great resources available, both paid for and free. The best include Your First iOS 7 App by Ash Furrow, £6, a book that takes you from creating your first project inside Xcode, through to submitting it to the store. Also Treehouse (14-day trial, then £15 a month), is an online learning service that offers high quality screen casts and videos for lots of different programming languages, platforms, design and even things like how to run your own business.

And check out Ray Wenderlich, a blog dedicated to iOS, Android, and related tutorials on how to build a variety of apps and games. This is more likely to be beneficial after first experimenting with Xcode. It has many tutorials written by professional developers that can help you to progress as a developer and learn about lots of different areas of the system frameworks to use inside your own applications. For learning to code in general, there are also fantastic free websites such as CodeAcademy, that teach various programming languages through interactive prompts, and guides. There are also school organisations such as CodeClub that aim to bring in local professionals to teach programming in schools.

Q I'm trying to buy a new computer and am seeing lots about USB 3 and USB 2 ports. What is the difference? Will my HP printer still work? Kelsey, via email

As long as you have the correct drivers, any USB devices (such as printers, cameras, and hard drives) should work with USB 2 and 3. The only downside to a computer having a mix of 2.0 and 3.0 USB ports is that, in the future, you might be limited by the older ports.

Daniel is a freelance programmer for iOS and the web. He has been coding since he was eight. He is an ambassador for Young Rewired State and can be found on Twitter @DanToml. If you have a tech problem for Daniel, email tech.questions@observer.co.uk with your full name and where you live