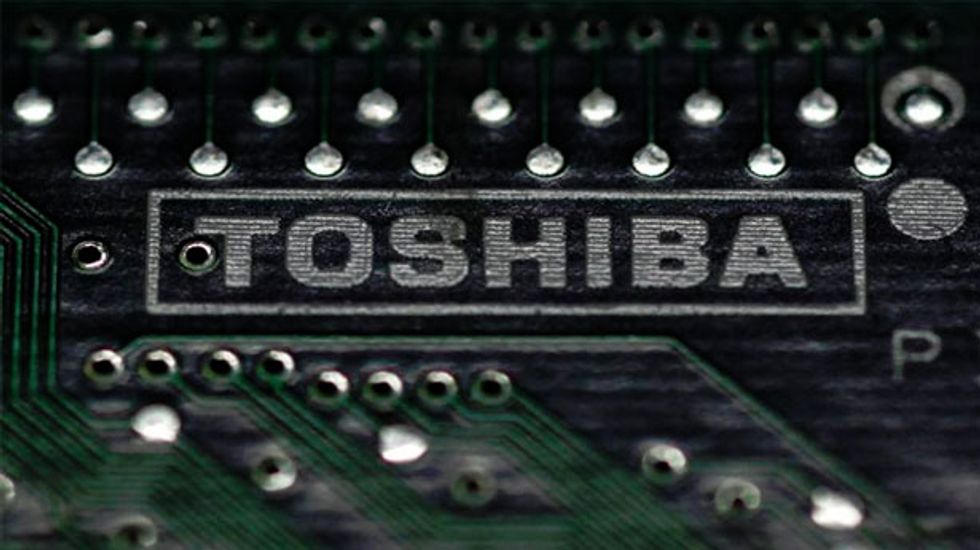 TOKYO (Reuters) - Japan vowed on Thursday to fight industrial espionage after domestic media reported technology and information from local companies, including chipmaker Toshiba Corp, had been leaked to rivals from other countries.

"Safeguarding Japan's cutting-edge technology and preventing leaks are extremely important," Chief Cabinet Secretary Yoshihide Suga told reporters. "The government as a whole will respond to ensure that such a thing doesn't occur again."

The Nikkei newspaper also reported on Thursday that police had arrested in 2012 an unspecified number of people in Yokohama and Aichi for alleged leaks of industrial secrets to Chinese companies.

Cybersecurity is a key issue for the government of Prime Minister Shinzo Abe, which acknowledges it cannot adequately protect its own computers and networks.

The media reports said Tokyo police are probing the alleged leak of technology related to Toshiba's flagship NAND memory chips. A Toshiba spokesman said the company could not comment on the matter while it is the subject of a police investigation.

Tokyo police also declined to comment. A Hynix spokesman said the company was checking the report and had no further comment.

NAND memory chips, used to store data in smartphones and tablets, are a key source of profit for Toshiba, whose key competitors in the business include South Korea's Samsung Electronics Co Ltd and U.S. chipmaker SanDisk Corp.