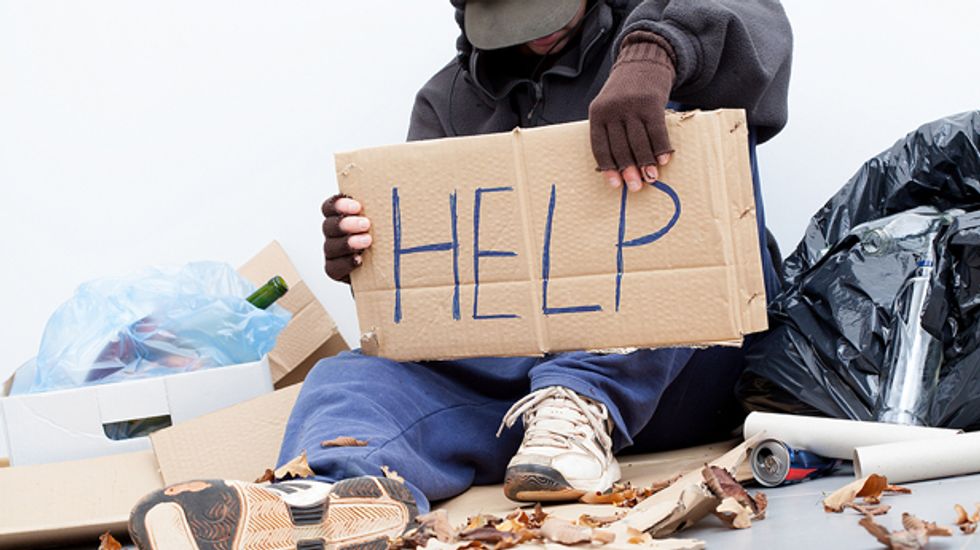 A Boston judge harshly criticized the Boston Housing Authority for appealing a ruling to reinstate a Section 8 housing voucher to a man suffering from schizophrenia who had missed appointments while temporarily incarcerated.

Melvin Furtick, 64, missed two scheduled meetings in 2011 to re-certify his 30-year-old Section 8 housing voucher because he was in jail for threatening his wife, leading the Boston Housing Authority to begin proceedings to revoke the certificate, reports the Salem News.

Section 8 housing vouchers are federally funded subsidies for low-income tenants determined by income and family size, with the balance of what would be considered a “market rate” rent paid for with funds from the federal Department of Housing and Urban Development.

“The Boston Housing Authority terminated Furtick’s housing assistance benefits, a protected property interest, in violation of his due process rights,” wrote Justice Frederick Brown. “Such a result cannot be countenanced by any court of law.”

The court noted that Furtick’s due process rights were ignored in the agency’s “rush to recapture Furtick’s Section 8 voucher,” and criticized the BHA for having “lost sight of its mission.”

The ruling upheld a Northeast Housing Court judge’s decision in 2012 ordering the voucher to be reinstated, a ruling that the BHA had appealed.

Furtick was arrested in 2011 after his wife had called police to report that he had warned her during an argument that “I shot you once, and I blew the house up, and the third time will be a charm,” according to a police report.

The woman told police that Furtick had, in fact, shot her in 1969, and in 1970, he had blown up their home; a crime for which Furtick spent seven years in prison.

While Furtick was incarcerated, the BHA sent him notice of an annual re-certification meeting in November, then a second meeting in December, neither of which Furtick attended having never seen the notices while in jail.

By the time that Furtick was released from custody the locks on his apartment had been changed.

According to reports Furtick, who suffers from schizophrenia, bipolar disorder and an assortment of physical ailments including asthma, arthritis and an immune disorder, experienced hallucinations and was hospitalized in a psychiatric ward for a week, before spending several more days in a shelter before moving back into his apartment.

Furtick's landlord later claimed that the lock change was to protect his possessions and he had not requested a new key.

However, Furtick's Section 8 subsidy had been withdrawn and he was soon unable to pay the rent.

The BHA has been unwilling to reinstate the Section 8 voucher, stating that there are “tens of thousands” of applicants for housing subsidies on their waiting list and that the waiting list has been closed since 2008 due to "lack of funding and inability to issue sufficient vouchers to meet the demand.”