Judge: Probation for du Pont heir in daughter rape because 'he would not fare well' in prison 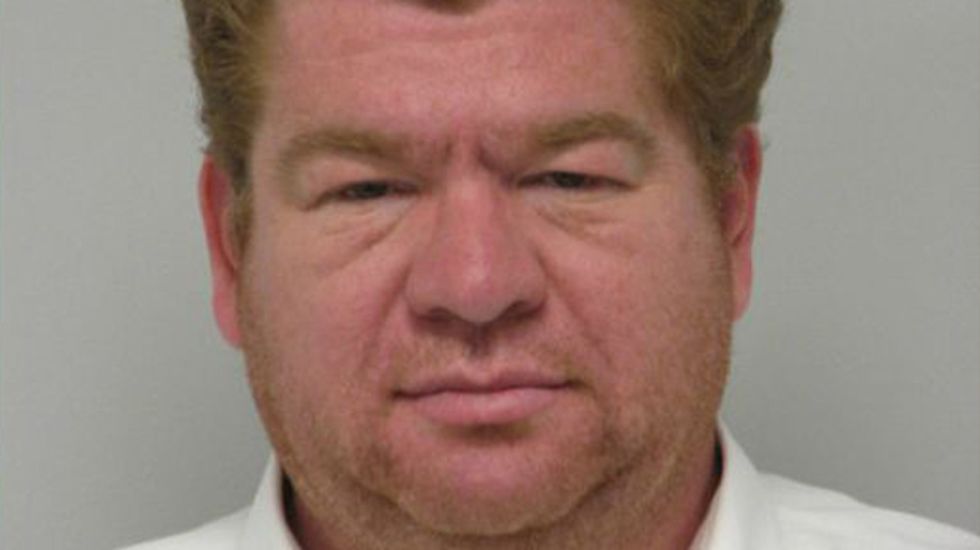 A Superior Court judge who sentenced an heir to the du Pont fortune to probation for raping his 3-year-old daughter wrote in her order that he "will not fare well" in prison and suggested that he needed treatment instead of time behind bars, according to Delaware Online.

Court records show that in Judge Jan Jurden's sentencing order for Robert H. Richards IV she considered unique circumstances when deciding his punishment for fourth-degree rape. Her observation that prison life would adversely affect Richards confused several criminal justice authorities in Delaware, who said that her view that treatment was a better idea than prison is typically used when sentencing drug addicts, not child rapists.

Jurden gave Richards, who had no previous criminal record, an eight-year prison term, but suspended all the prison time for probation.

"Defendant will not fare well in Level 5 [prison] setting," she wrote in her order.

"It's an extremely rare circumstance that prison serves the inmate well," said Delaware Public Defender Brendan J. O'Neill, whose office represents defendants who normally cannot afford a lawyer. "Prison is to punish, to segregate the offender from society, and the notion that prison serves people well hasn't proven to be true in most circumstances."

O'Neill explained that he has previously argued that case if a defendant was too ill or frail for prison, but he had never seen a judge cite it as a "reason not to send someone to jail."

He added that the public might come to see Richards sentence as the result of  "how a person with great wealth may be treated by the system."

According to court records Richards is listed at 6 feet, 4 inches tall and weighing between 250 and 276 pounds.

Court records do not cite any physical illnesses or disabilities.

Richards, who is unemployed and supported by a trust fund, owns a 5,800-square-foot mansion in Greenville , Delaware, and also owns a home in the exclusive North Shores neighborhood near Rehoboth Beach.

The rape of his daughter came to light in December of 2007, when the girl, then 5, told her grandmother that Richards sexually abused her.

The grandmother, Donna Burg, said that the girl reported that her father told her it was "our little secret" but said she didn't want "my daddy touching me anymore."

The girl said her father molested her in the bedrooms of both her mother and brother in their home, according to the arrest warrant.

His wife, Tracy Richards told police he admitted abusing his daughter, when she confronted her then-husband, and that he explained , "it was an accident and he would never do it again."

A lawsuit filed by his then-wife also accused him of molesting their 18-month-old son.

Richards was arrested and then freed on $60,000 secured bail while awaiting trial on the charges that could have put put him behind bars for years.

While defense attorney Joseph A. Hurley said that it makes sense to him that the judge would be concerned about Richards' time in prison, stating, "Sure, they have protective custody, but that is solitary confinement for 23 hours a day. We're not a third-world society," Kendall Marlowe, executive director of National Association for Counsel for Children, said that individuals who abuse youngsters deserve to be punished.

"Child protection laws are there to safeguard children, and adults who knowingly harm children should be punished," said Marlow.

"Our prisons should be more rehabilitative environments, but the prison system's inadequacies are not a justification for letting a child molester off the hook."