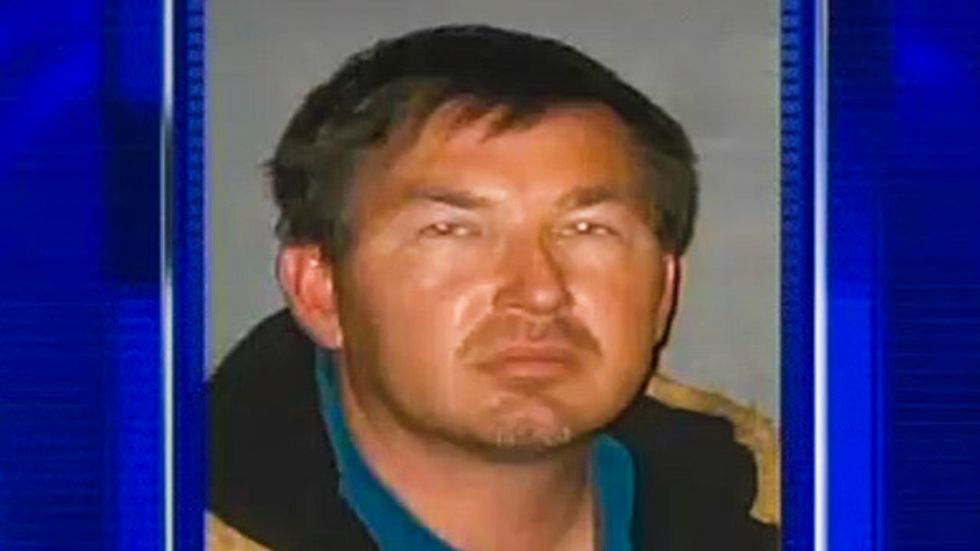 A Louisiana pastor was arrested over the weekend on charges that he raped a 20-year-old woman, and car theft charges.

Arrest documents showed that he had been accused of having sex with a woman who had "the medical documentation mental capacity of a 7-year-old.” The woman's father had told her to have sex with Lemley because the pastor's wife was too ill, the documents said.

The father was currently incarcerated in Parish Prison for rape and other sex crimes.

The victim told police that she had not wanted to have sex with Lemley.

During a 2013 interview with authorities, Lemley insisted that the woman was "known for making up stories for no reason," one detective noted in the charging document.

The suspect offered to submit to a lie detector test on Dec. 6, and then later refused to show up. Lemley's wife, Kim, said that his attorney had advised him not to take the lie detector test.

Lemley was charged with car theft because he allegedly had possession of someone's car to work on it, and then gave it away to a member of his church. That church member sold the car to a scrap metal company for $250 in February, the arrest warrant said.

Watch the video below from WAFB, broadcast March 2, 2014.