Microsoft will stop snooping through Hotmail to investigate security leaks 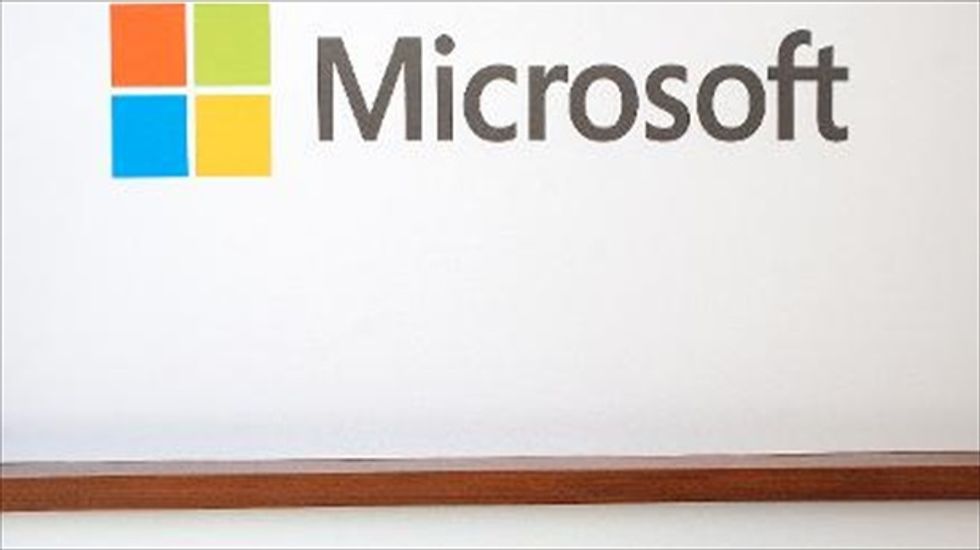 Microsoft has scrapped a policy which allowed it to peek at Hotmail messages to plug leaks or investigate intellectual property theft.

The change came after news broke last week that the U.S. technology titan peered into the account of a French blogger who had gotten hold of inside information about Windows software in 2012.

While the tactic seemed unsavory, it was deemed legal because Microsoft terms of service grant permission for the company to access or disclose information about a user to protect its "rights or property."

"Effective immediately, if we receive information indicating that someone is using our services to traffic in stolen intellectual or physical property from Microsoft, we will not inspect a customer's private content ourselves," Microsoft general counsel Brad Smith said in a blog post.

"Instead, we will refer the matter to law enforcement if further action is required."

Microsoft will be changing its terms of service in the coming months to be in line with the policy change, according to Smith.

He described the leak probe as an investigation into someone "trafficking in stolen Microsoft source code."

The criticism heaped on Microsoft came at a time when online privacy concerns are a sensitive issue given revelations by U.S. intelligence service contractor Edward Snowden of widespread government snooping on Internet communications.

"In part we have thought more about this in the context of other privacy issues that have been so topical during the past year, " Smith said.

"We’ve entered a 'post-Snowden era' in which people rightly focus on the ways others use their personal information."

Microsoft is among the Internet giants calling on the US government to be more transparent about information it seeks from technology firms.

"While the search was clearly within our legal rights, it seems apparent that we should apply a similar principle and rely on formal legal processes for our own investigations involving people who we suspect are stealing from us," Smith said.

Snowden, wanted on espionage charges in the United States, has been given asylum in Russia.