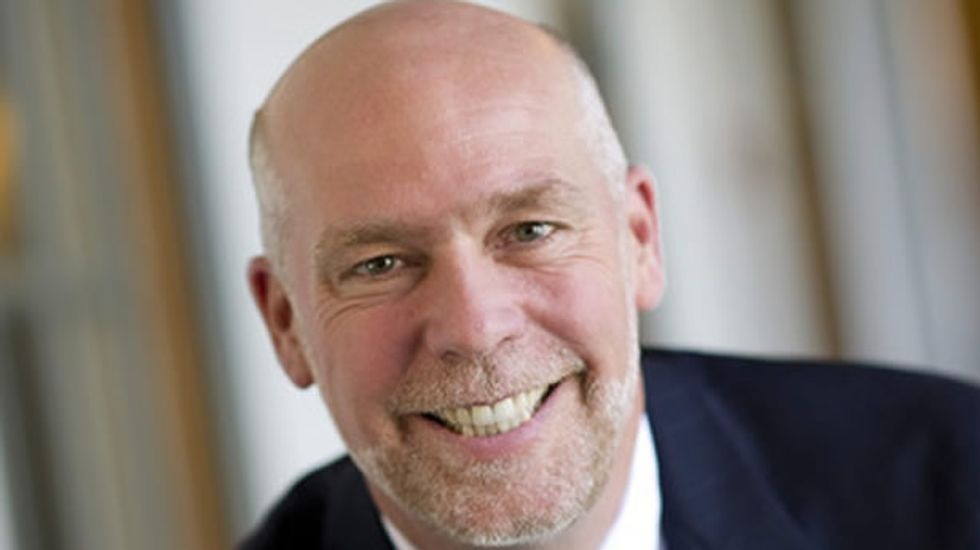 Faculty and students at Montana Tech are planning to boycott the university's spring commencement after learning about the radical social and religious views of the invited speakers.

Greg Gianforte and his wife, Susan, both have degrees in engineering; however, they are better known for their involvement with Focus on the Family, the Heritage Foundation, and with the local Glendive Dinosaur and Fossil Museum," which claims that, in other museums, "the wonders of God’s creation are prostituted for evolutionism."

In 2006, the couple established the Gianforte Family Foundation, "in response to God's great goodness to them." According to the site, "[s]ince it’s [sic] creation the foundation has become one of the top giving foundations in the state of Montana. The primary mission of the Gianforte Family Foundation is to support the work of Christian organizations engaged in education, poverty, and outreach work."

The focus on the Christian word over scientific fact rankled many of the faculty. Pat Munday, head of the technical communications department, told The Montana Standard that "[i]n 24 years at Montana Tech, I’ve never heard about faculty or students boycotting a grad ceremony. It’s unprecedented. Do we want to give people with those extreme social conservative views a platform and legitimize them as graduation speakers?"

Greg Gianforte insisted that his speech, and that of his wife, would only address issues related to engineering. "My wife is going to talk about her educational career as a mechanical engineer, and specifically the uniqueness of being a woman engineer and the opportunities that created in her career,” he said.

"I'm also an engineer," he continued. "That’s why we have such synergy with the Diggers. I want to talk about a couple of lessons I’ve learned and provide that advice to graduates to help them find satisfaction and contentment in their work."

But members believe that no matter what message they share in their speech, the invitation itself sets a bad precedent. "For one, their very active affiliation with Focus on the Family, which is an extremely homophobic organization. It claims to be able to cure gay people, which can’t be done and just makes them miserable," said Henry Gonshak, a professor of English.

"There’s also the fact that they’re creationists,” he continued. “We’re a science-oriented college that teaches evolution. Do we want commencement speakers who are creationists and believe the world was created 6,000 years ago?"

Sen. Ron Johnson (R-WI) tripled down on his assertion that the attack on the U.S. Capitol wasn't all that bad or dangerous.

Johnson, who didn't encounter any attackers on Jan. 6 and apparently hasn't viewed the closed-circuit camera video showing what happened that day. According to Johnson, he can tell it wasn't an "armed insurrection" because people were walking within the ropes.