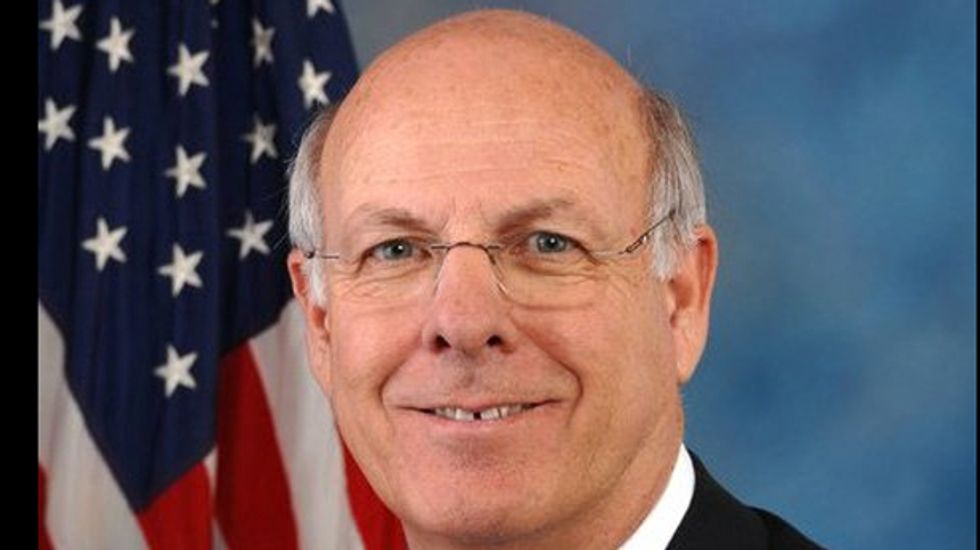 Seventy-two hours after Rebekah Stevens had been introduced as communications director for Rep. Steve Pearce, R-N.M., the congressman asked for, and received, her resignation after fall-out from her Twitter account became too large of a distraction for his office, according to the Albuquerque Journal.

Tweeting as 'Politix Fireball', Brooks wrote that "the Jews had gone up in smoke," Muslims were "blood-lust conquerors," and compared President Barack Obama to Adolph Hitler.

On her Twitter account Stevens responded to @MikaelHeydt: "I know the Jews went up in smoke... I think you're wrong re economy..."

This, among other tweets, forced Pearce to ask for her resignation.

“I am proud to hire passionate, hardworking, and dedicated congressional staff out of New Mexico,” Pearce said in a statement announcing her resignation. “When I hired Miss Stevens, I hoped she could transition from activist to become an asset to the people of New Mexico. It is now clear that major obstacles will prevent this. I asked for and accepted her resignation this morning. I hold myself and my staff to the highest level of accountability, and any distractions that hinder my service to New Mexicans must always be addressed.”

The hiring of Stevens had caused some unwanted attention when first announced since she had a history of contentious relationships with New Mexico reporters; referring to  Santa Fe New Mexican reporter Milan Simonich as Slobodan Milosevic, the late Serbian president charged with war crimes.

After the Santa Fe Reporter outed Stevens as the person behind the @PolitixFireball Twitter account, Pearce was forced to defend her hiring and disavowed her inflammatory comments.

“They are not things I would have said,” Pearce said. “She’s very aware she doesn’t speak for herself anymore. … She’s working in a bigger system, and we all work together here.”

Ultimately the congressman, who is running for re-election, felt that Stevens had become too much of an issue for his campaign