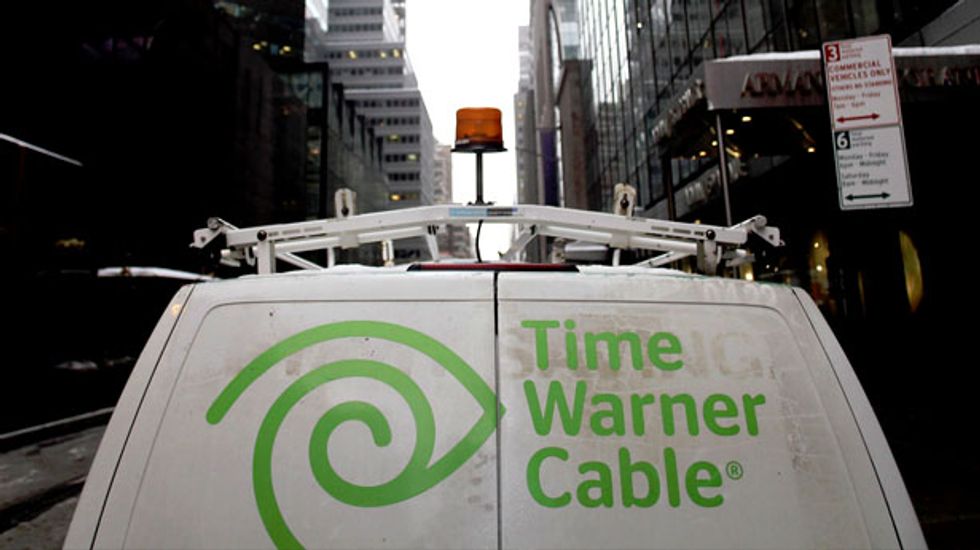 WASHINGTON (Reuters) - Florida and other U.S. states will join the Justice Department in seeking to determine if Comcast's plan to merge with Time Warner Cable is legal under U.S. antitrust law, Florida said in a statement to Reuters.

"We are part of a multistate group reviewing the proposed transaction along with the U.S. DOJ (Justice Department) Antitrust Division," the Florida state attorney general's office said in an emailed statement.

It was not known how many states had joined the task force.

Separately, Indiana officials were also looking at the deal to determine "the potential impact in Indiana." Erin Reece, a spokeswoman for the Indiana attorney general's office, did not indicate if Indiana was part of the multistate group.

The attorneys general group is focused on broadband rather than cable in assessing the $45.2 billion deal, according to a source familiar with the effort who was not authorized to speak on the record.

Comcast did not immediately respond to a request for comment on the states' review of its proposed deal.

Comcast has previously argued the combination would not reduce competition because the two cable providers do not compete in any markets. The company pledged to divest 3 million subscribers, so the combined customer base of 30 million would represent just under 30 percent of the U.S. pay television video market.

A combined Comcast and Time Warner Cable would also have roughly one-third share of the high-speed Internet market.

Comcast, which is the No. 1 U.S. cable provider, said on February 13 it had agreed to acquire No. 4 Time Warner Cable.

That generated criticism from some lawmakers and consumer groups concerned that there were already too few options when Americans went to sign up for broadband or cable service.

Content providers - entities that make television shows and movies - also worry that a merger of the two cable giants will mean too few buyers for their products, and that those buyers will be able to push their fees down.

Comcast, which owns large amounts of content after its 2011 merger with NBC Universal, and Time Warner Cable paid nearly $14 billion to content companies last year for the rights to show their films, television shows and sporting events.

The fact that states are involved typically gives the Justice Department additional resources - and sometimes creates additional pressure - to ensure that a proposed transaction complies with antitrust law.

The Federal Communications Commission must also approve the deal before it can close.