There are reasons to be cautiously cheerful about the state of U.S. news media: Pew 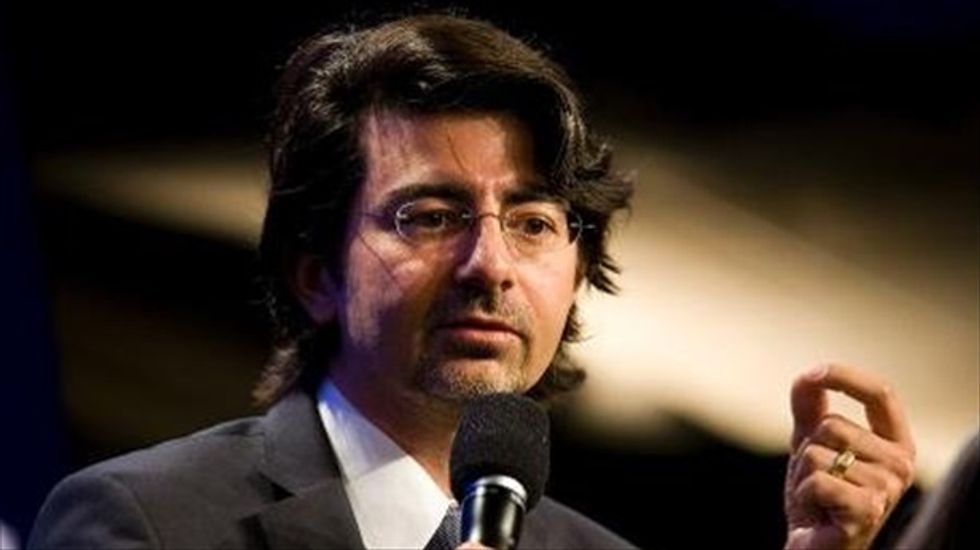 There are reasons to be cheerful about the future of news media, according to the latest review of the industry in the United States by the Pew Research Centre.

It believes the news business looks a little healthier than of late, thanks in part to an influx of new investors and new jobs being offered by new digital start-ups.

But the report also notes that traditional media organisations, which continue to dominate the industry, are still shrinking at a fast rate, with declining revenue and job losses.

In the overview to the report, the Pew Centre states that 2013 and the early months of this year "brought a level of energy to the news industry not seen for a long time."

Digital players have exploded on to the scene, it says, pointing to the success of BuzzFeed, with its news staff of 170, and Mashable, which has 70 staff, and the variety of sites under the Vox media banner.

It also hails the arrival "a new breed of entrepreneurs" willing to invest and create, such as Jeff Bezos, the Amazon chief who bought the Washington Post, and Pierre Omidyar, the eBay founder who is funding First Look Media.

Together, say the report's authors, these digital start-ups and investors have "created a new sense of optimism, or perhaps hope, for the future of American journalism." It adds:

"The level of new activity this past year is creating a perception that something important, perhaps even game-changing, is going on.

If the developments in 2013 are at this point only a drop in the bucket, it feels like a heavier drop than most. The momentum behind them is real, if the full impact on citizens and our news system remains unclear."

That view is cautiously reinforced by Amy Mitchell, the centre's director of journalism research, who said: "The momentum is real, but it remains to be seen whether these new ventures will flourish and extend to the variety of ways in which the public consumes news and information."

Pew, in attempting to quantify the impact of digital companies in terms of job creation through surveys and public information, says about 5,000 full-time jobs had been created at nearly 500 digital news outlets.

It concedes that the "vast majority of bodies producing original reporting still lie within the newspaper industry" and that, in that sector, full-time employment fell by a further 6.4% in 2012, with more losses expected in the 2013 head-count.

As for the impact of paywalls, the review says that "audience-driven revenue" (aka subscriptions) accounts for about 25% of the total funding for journalism. That is a substantial increase over previous years but the report suggests this isn't likely to save the industry from yet more pain.

It states: "This growth does not necessarily mean that more individuals are paying for news. Instead, the data suggest that more revenue is being squeezed out of a smaller, or at least flat, number of paying consumers."