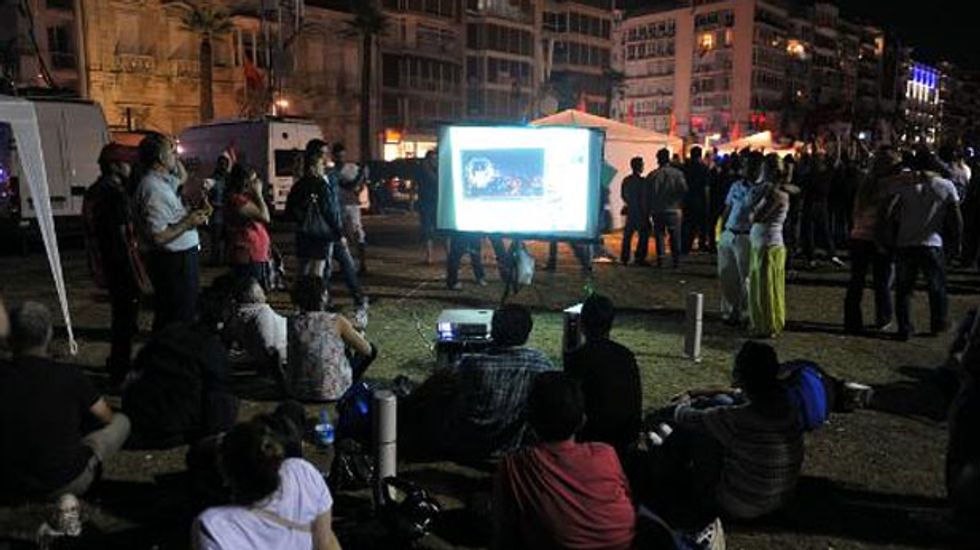 Turkey banned video-sharing website YouTube on Thursday, having blocked Twitter a week earlier after both were used to spread audio recordings damaging to the government, local media reported.

The move came hours after the release of an audio file on YouTube, purporting to be of a security meeting in which top government, military and spy officials discuss a possible scenario for military action inside Syria.

The move came a day after a court ordered a suspension of the Twitter ban.

The foreign ministry slammed the latest leak as a "vile attack" and "espionage" against the country's national security.

It added that it was a "natural practice" by the state to discuss how to protect Turkish property from "terrorist elements" but added that some part of the conversation had been "distorted".

Erdogan, whose party faces key local elections Sunday, has been dogged by a string of leaks, including apparent wire taps suggesting a major corruption scandal, which have gone viral on Twitter and other social media.