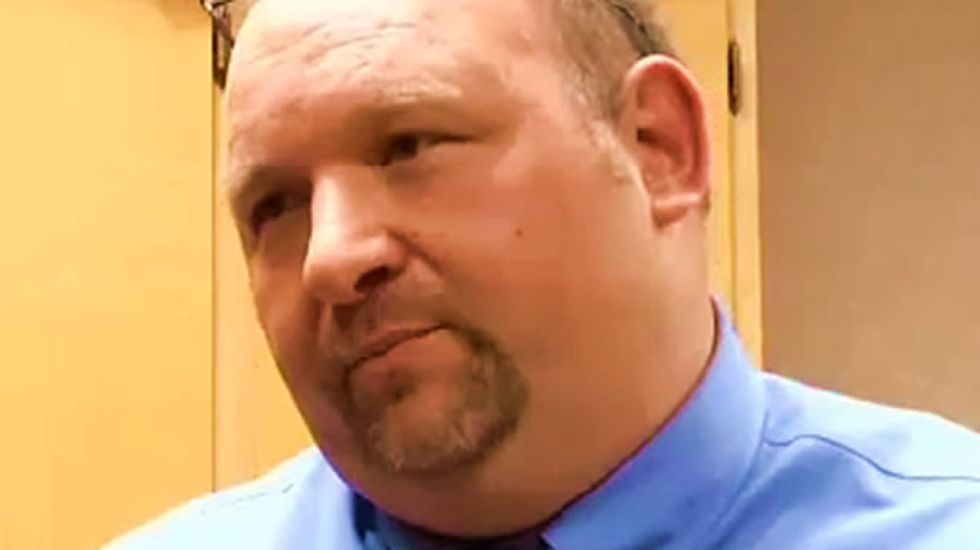 School district officials in Fond du Lac, Wisconsin have instituted new guidelines for student journalists after a high school newspaper published a story on the dangers of rape culture.

The latest issue of Fond du Lac High School's Cardinal Columns featured a story by its editor-in-chief, Tanvi Kumar, titled "The Rape Joke: Surviving Rape in a Culture That Won't Let You."

The story begins with an account of an anonymous student, "Sarah," who stayed silent about her rape because she "didn't know it was rape because there weren't and drugs, and we weren't at a party." Despite having told her attacker "no" numerous times, her friends convinced her that sex had been consensual.

It recounts similar stories from other students -- including one about a girl who had been molested by an uncle who is will be released from prison shortly -- that demonstrate the way in which rape culture causes victims of rape and sexual abuse to blame themselves for the actions of their attackers.

Under the new guidelines, the school district -- as represented by Principal Jon Wiltzius -- will determine what the students can write about. "The newspaper, Cardinal Columns, is a publication of Fond du Lac High School so there is the ability for the principal or the advisor or the superintendent to oversee any of these publications," he told WBAY.

Another member of the staff, Austin Klewicki, told the station that "[t]he whole article, it came out to help people and now we're being told it shouldn't go. I think that's a little ridiculous, especially when we had worse stories in the past in issues that we were told were good. So I think it's surprising that this has been blown out of proportion and it should be returned back to where it was where we had the freedom to choose what we wanted to write."

Watch a report on the controversy surrounding the article below.