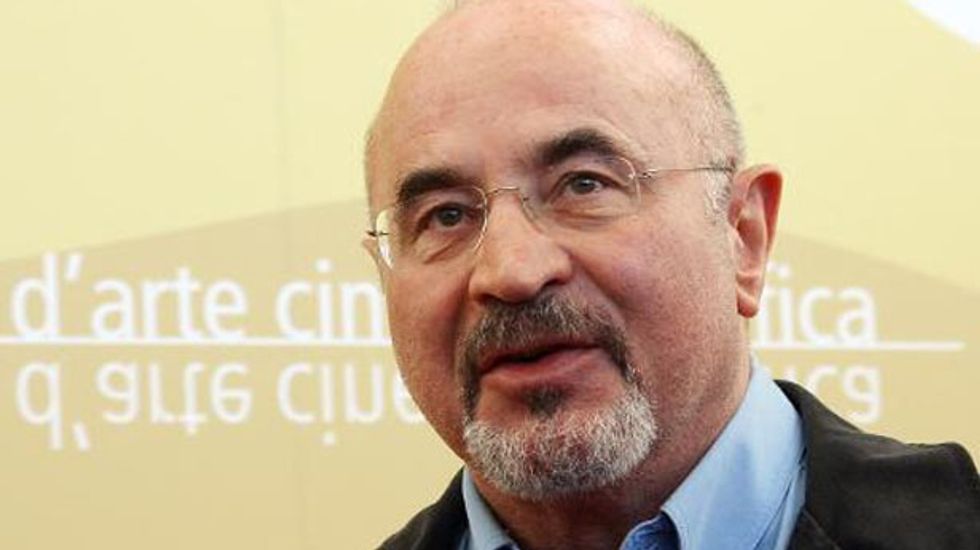 British actor Bob Hoskins, known for his roles in films including "Who Framed Roger Rabbit", has died at the age of 71 following a bout of pneumonia, his family said Wednesday.

The gruff Londoner, who rose to fame in British gangster films in the 1980s and went on to have a long career as a Hollywood character actor, died in hospital on Tuesday night.

Hoskins, who was nominated for an Oscar and won a Golden Globe for "Mona Lisa" in 1986, retired in 2012 after being diagnosed with Parkinson's disease.

Samuel L. Jackson was one of the first to pay tribute, saying on Twitter that the was "truly saddened" at the loss. "A truly Gigantic talent & a Gentleman. R.I.P," he said.

Hoskins died surrounded by his family, who said they were "devastated by the loss of our beloved Bob", according to a statement issued by his agent Clair Dobbs.

The statement was signed by his wife Linda and the couple's two children Rosa and Jack, and Hoskins's two children from his first marriage, Alex and Sarah.

"We ask that you respect our privacy during this time ad thank you for your messages of love and support."

Born in Suffolk in eastern England after his mother was evacuated from London during World War II, Hoskins left school at the age of 15 to work in a series of odd jobs, including in a circus and as a lorry driver.

He claimed he only got into acting by accident, after being mistakenly called to try out for a play while waiting for a friend to audition.

He began as a television actor and broke through into film with his portrayal of a doomed London gangster in "The Long Good Friday" in 1980, which won him a Bafta nomination.

One of his best known roles was as the detective trying to work out "Who Framed Roger Rabbit", the eponymous cartoon hero, for which he was nominated for a Golden Globe in 1989.

Although Hoskins was known for his distinctive Cockney accent, he renounced it for an American drawl when the work required, including in Oliver Stone's biopic "Nixon" in 1995, in which Hoskins played former US president J. Edgar Hoover.

More recent success came with a Globe nomination for "Mrs Henderson Presents" with Judi Dench, while other hits included Steven Spielberg's "Hook" and "Mermaids" with Cher.

Hoskins was highly prolific and many of his films sank without a trace. For many Britons he was just as well known for starring in adverts in the 1990s for telecoms provider BT.

But there was an outpouring of affection on Twitter following news of his death, including from Britain's new culture minister, Sajid Javid.

"Very sad to hear of the death of Bob Hoskins. His work brought so much pleasure to so many," he said.

Hoskins' last acting role was one of the seven dwarves in the film "Snow White and the Huntsman", starring "Twilight" actress Kristen Stewart.