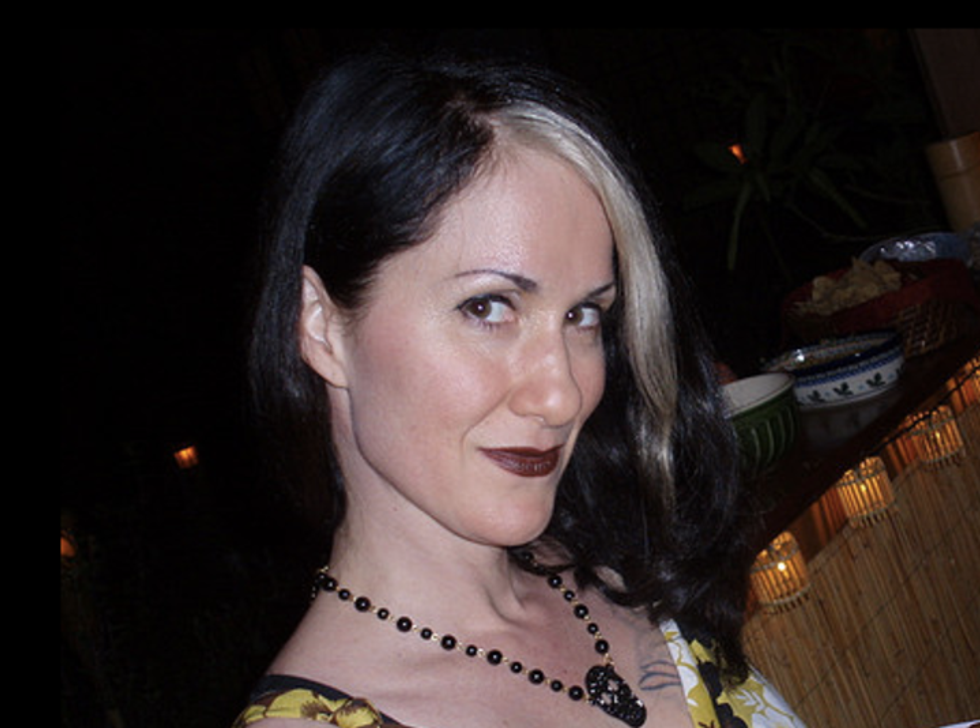 A director who filmed a scantily clad woman beating a homeless, developmentally disabled and mentally ill man was sentenced to seven years in prison Monday in Clearwater, FL.

Zuzu Vargo, 27, was sentenced to three years for her role in the beating. In the video, she punched and kicked the unnamed victim in the face and ribs, knocking him to the ground. She was paid $300 to appear in the film, whereas the homeless victim was paid $50.

Attorneys for Williams and Vargo argued that the victim had signed a waiver prior to filming, but Circuit Judge Keith Meyer was unpersuaded. He and prosecutors agreed that the homeless man in the video was clearly not of sound mind when he gave his consent.

"I find it completely incredible that you would not have picked up within the first few seconds how substantially he was impaired," Meyer said.

"Even if the person is consenting, they're really broke and it's not like they would do it if they had all the money they needed," said Faust. "So, it's not really consent if somebody's doing something because they're economically disadvantaged."

"Surely it can't be that hard for them to find submissives who would be perfectly happy to have this done to them," she said. "I could give you four or five numbers right now. So, what's the angle? Why does it have to be homeless people?"

"That's got to be part of it, looking at it from the point of view of the wanker," she mused, "that it's this innocent person who doesn't like it. It's just odd, though. I refuse to believe that the non-consensuality isn't at least a part of it."

In court, the AP reported, Williams said, "We're not in the business of hurting people. We're in the business of a fantasy enactment for a certain subset of the population. I deeply regret the pain and the anguish that we caused."

Vargo told the judge, "I shouldn't have trusted the judgment of someone else. I'm so sorry for all the trauma and distress."

The two are currently awaiting a second trial on two counts each of aggravated abuse of a disabled adult in the beating of another homeless man.