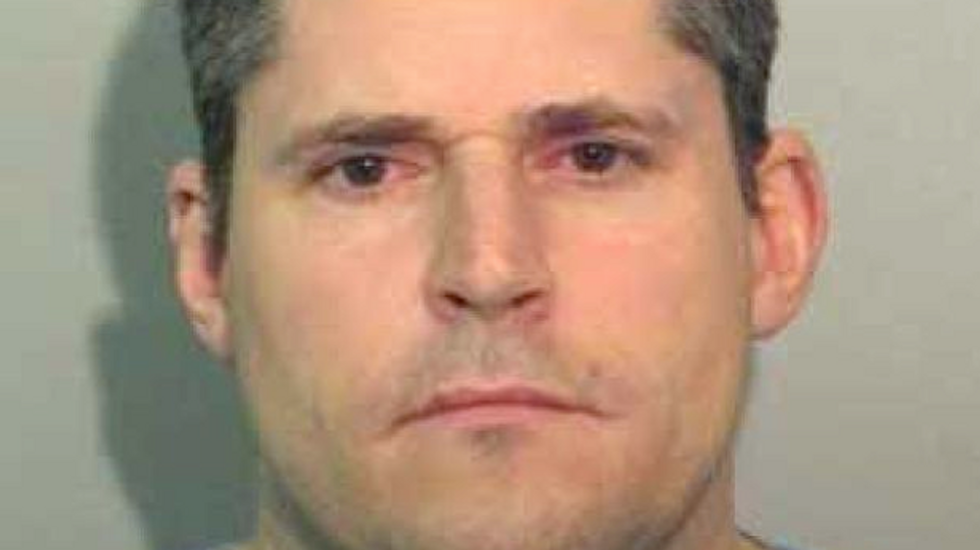 A Missouri jury quickly reached a not-guilty verdict in a child sex case after a retired police detective admitted he never heard the defendant admit to molesting a 9-year-old girl in a hotel room mix-up.

Daniel Hughes was in St. Louis for a business trip March 6, 2011, when he returned to the Ritz-Carlton in Clayton, Mo., after a night of drinking.

A hotel room clerk mistakenly gave Hughes the wrong room key, and he climbed into bed the child, who woke up, ran immediately to her parents’ adjoining room, and said a man had touched her inappropriately.

The girl’s parents found Hughes standing in the room, wearing only his underwear.

The girl, now 12, testified that she at first believed Hughes was her grandmother until he began massaging her, including what she described as her private parts.

She admitted to researching the case online prior to testifying, but she denied that she had been influenced or coached in her testimony.

A judge had barred testimony about how Hughes ended up in the room, but his defense attorney was able to coerce a stunning admission from a detective in the case.

The now-retired Jeff Brinkley testified about the police interrogation of Hughes, now 45, after the family found him half-naked in their hotel room.

Hughes, who has since been fired from his job at Enterprise Fleet Management, told police he believed he had entered his own room and that the person in his bed was a woman he had met earlier while drinking.

Video recorded during the questioning shows Hughes slurring and appearing confused as he insists nothing sexual happened, but he eventually admitted to cuddling his bedmate.

But he said the lights were off and he never spoke to the other person.

According to investigators, Hughes had a blood-alcohol level more than three times the legal limit for driving after having 13 drinks that evening.

Police told Hughes the girl’s age at the end of their interrogation, and he buried his head in his hands and started asking questions.

Brinkley wrote in his police report that Hughes had confessed to molesting the girl, but defense attorney Scott Rosenblum repeatedly challenged the former detective to find the confession in the transcript from the interrogation.

He finally admitted he was unable to do so, but had instead relied on nonverbal gestures and other cues to explain the supposed confession.

“He didn’t say he didn’t,” Brinkley said, drawing gasps in the courtroom.

Jurors deliberated for just three hours following a trial that lasted more than a week before returning with their verdict.

They acquitted Hughes of all charges – three counts of child molestation and one count of sodomy.

The judge instructed jurors that the charges required them to find beyond a reasonable doubt that the defendant touched the girl's breasts and genitals for his own sexual gratification, but jurors said afterward that there wasn't enough evidence to prove those charges.

One juror said she believed they would have found Hughes guilty of lesser charges if they had been permitted.

Hughes had faced a minimum of 10 years in prison if he had been convicted.

"We do not speculate people into the penitentiary," Rosenblum said.