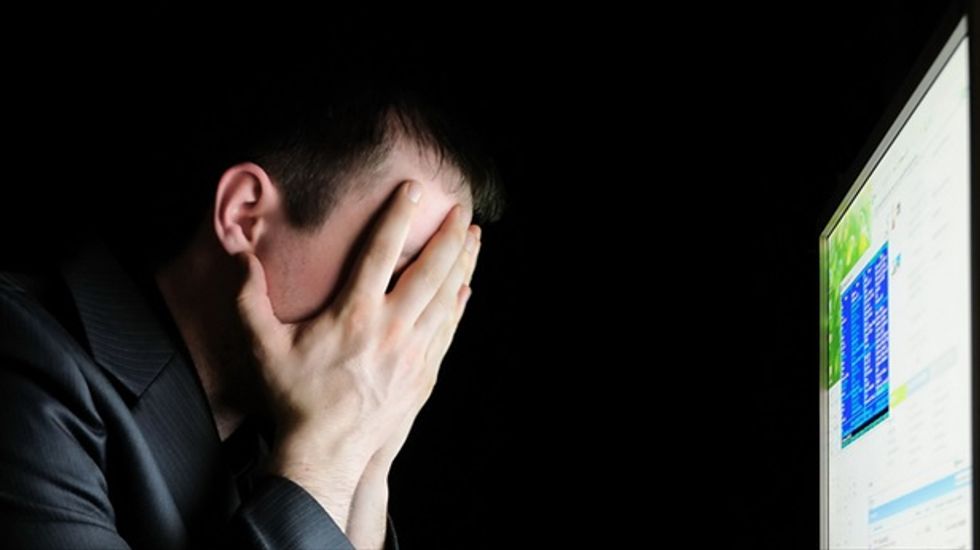 WASHINGTON (Reuters) - U.S. regulators are expected to vote on May 15 on a new set of so-called "net neutrality" rules aimed at making certain that broadband providers do not slow down or block consumers' access to legal Internet content.

The rules from the Federal Communications Commission, which released its framework in February, are expected to ensure network operators disclose how they manage Internet traffic and do not block any content on the Web.

The proposed rules are also expected to allow Internet providers to negotiate agreements with content providers on delivery of traffic to users as long as the deals they strike are "commercially reasonable," according to an FCC spokesman.

FCC Chairman Tom Wheeler has also said he planned to review the practices adopted by Internet providers on a case-by-case basis.

The rules will propose "that broadband providers would be required to offer a baseline level of service to their subscribers, along with the ability to enter into individual negotiations with content providers," an FCC spokesman said.

Exactly what the baseline level of service and commercially reasonable standard are going to be or how the FCC would resolve disputes will be established after the FCC collects public comment on the proposed rules, according to the spokesman.

Wheeler on Wednesday said he plans to share his proposed rules with other commissioners on Thursday, who may seek changes before the agency votes on May 15 to formally propose the rules and seek public comment.

Consumer advocates criticized the FCC potentially allowing "commercially reasonable" negotiations with content providers, concerned that it could lead to deals that would offer a "fast lane" to content providers who pay up for better traffic delivery to the user.

"This standard allows ISPs (Internet service providers) to impose a new price of entry for innovation on the Internet," Michael Weinberg, vice president at public interest group Public Knowledge, said in a statement.

Virtually all large Internet service providers, such as Verizon Communications Inc and Time Warner Cable Inc, have pledged to not restrict consumers' access to Web content whether the FCC writes new rules or not.

But critics have raised concerns that without a formal rule, the voluntary pledges could be pulled back over time and leave the door open for deals that would give unequal treatment to websites or services.

The U.S. Court of Appeals for the District of Columbia Circuit in January for the second time struck down the FCC's previous version of the open Internet order, which prohibited discrimination against Web traffic more broadly.

The court said the FCC had improperly treated Internet service providers as regulated public utilities providing telecommunications services, like telephone companies, while they were actually classified as information service providers.

Consumer advocates have called on the FCC to reclassify Internet providers as more heavily regulated telecommunications services, an idea that has faced tremendous pushback from the broadband industry and Republican lawmakers who have urged the FCC to tread lightly.

The new effort to rewrite the Open Internet rules rely on other legal standards, affirmed by the court's ruling that the FCC did have authority to regulate broadband.

The new rules, in line with the FCC's approach to net neutrality in the past, would only regulate deals between businesses on connections in the last leg of the network that reaches the consumer.

Deals on connections that happen before they reach the user, known as interconnection agreements, are outside of their scope.

That issue was recently brought into the spotlight by a tussle between video streaming service Netflix Inc and cable company Comcast Corp.

Comcast, through conditions placed on its 2011 merger with NBC Universal, is the only Internet provider still bound by the earlier FCC net neutrality rules through 2018.

[Image: "Angry Guy In A Jacket With Monitor," via Shutterstock]