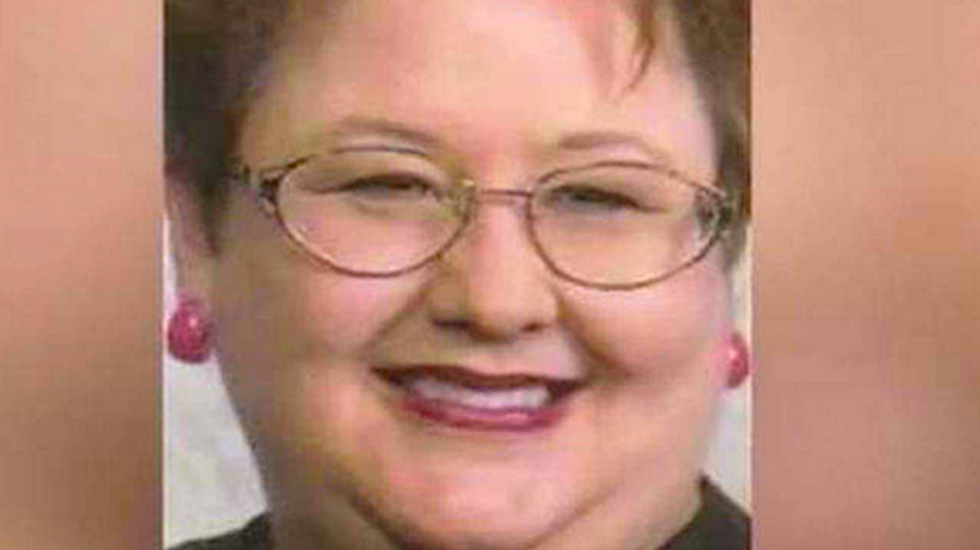 The teacher then told a group of boys to beat up the boy and “teach him a lesson.”

The boys, ages 11 to 15, were caught hitting and kicking their classmate on surveillance video.

The victim said he told Dehart he “wished he could curse out teachers someday,” and his mother described the attack.

"They picked him up, carried him, holding him by the neck, took him down to her classroom and forcibly made him apologize to her," said Latasha Darrisaw, the boy’s mother. "Her remarks to him were, 'I've got my eighth-grade boys on you; you're not so tough now."

Dehart was reassigned shortly after the attack, and the St. Lucie County school board fired her Thursday.

"It's like a nightmare," said the victim’s mother, Latasha Darrisaw, "He's not the same. He's had some sleepless nights."