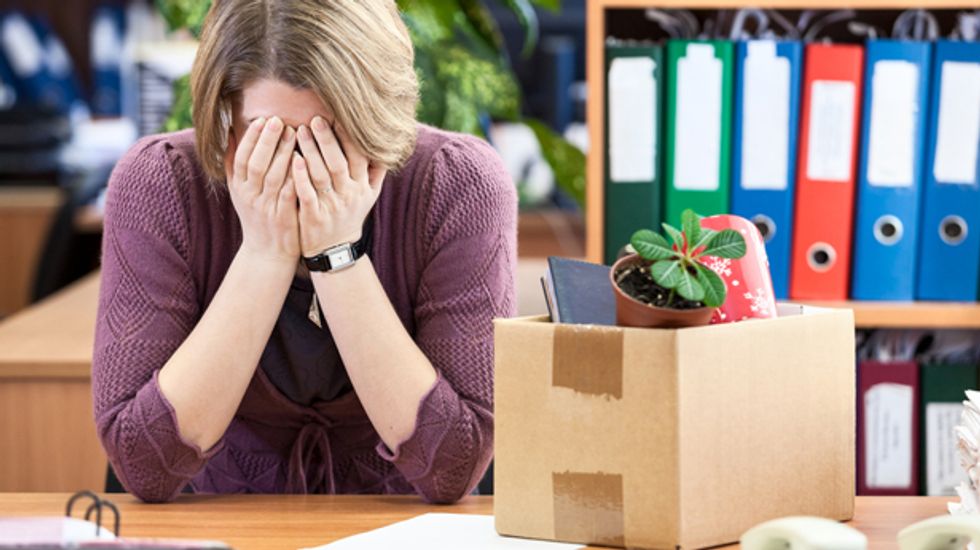 A Fox network executive, with over twenty-five years with the company, was recently fired for using her company email account to help organize financial aid for families of the missing Malaysian airplane's passengers.

According to the AP, Darlene Tipton, Vice President of Standards and Practices for the Fox Cable Networks Group, was dismissed on April 9 for using her Fox email account to promote the charity initiative.

Declining to discuss particulars of the termination due to privacy concerns, Grogin said, "As soon as we became aware, we took appropriate steps."

According to Tipton, she wanted to help expedite financial aid to families who had lost loved ones.

"We want to raise money for families, to give them immediate relief," Tipton said during a recent  phone interview. "Otherwise, they could be in court for years."

She explained that, as a condition of accepting the money ,recipients would have to waive the right to seek legal remedy.

Tipton explained that  she began her charity work after  emailing Sarah Bajc, an American woman who has made multiple TV appearances on behalf of her boyfriend, Philip Wood, who was a passenger on the missing  flight 370.

According to Tipton's husband, writer and producer Ken Tipton, she plans to sue Fox for wrongful termination.

"She wanted to do it because it could be done," he said. "So why not try?"

Tipton says she plans to continue with her initiative, soliciting contributions through the crowdfunding website GoFundMe.