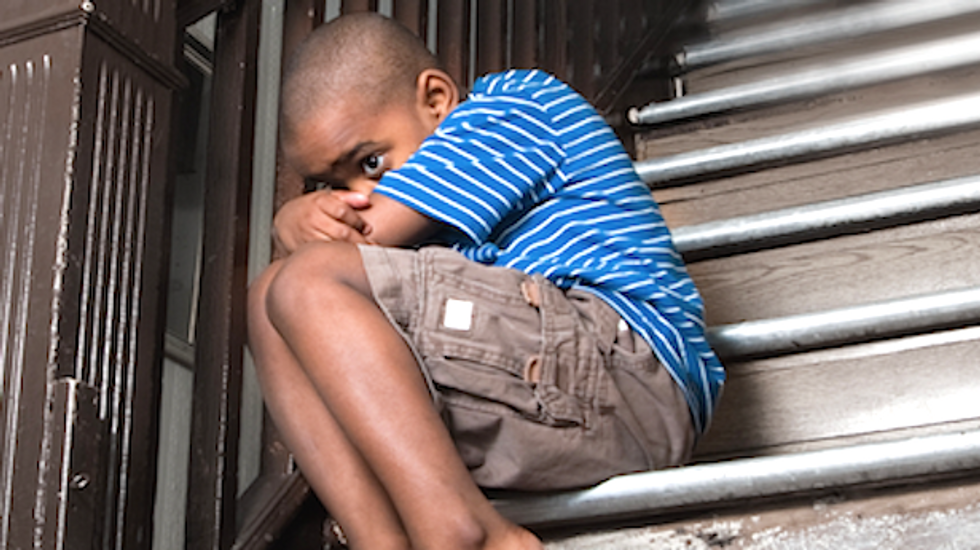 A special education teacher in Georgia set up hidden cameras to prove her claims that teacher’s aides were mistreating disabled students.

The teacher said she told administrators at Harper-Archer Middle School about the abuse, but she claims they ignored her claims until she recorded the videos in February.

"If they don't believe me verbally, maybe I should set up a video," said the teacher, who asked to remain anonymous as she seeks a teaching job elsewhere.

Coleman was arrested on child cruelty and simple battery charges, but the second aide has not yet been charged in the case.

The second aide has been reassigned but remains employed by the school district.

The mother of one child shown in the videos said the school never contacted her to inform her of the alleged abuse.

"I actually got the call through (the Division of Family and Children Services)," the woman told WSB-TV. "The school never notified me of this incident. Never."

School officials declined to comment on the aides, saying the issues were personnel-related, but claimed they take seriously all complaints about student mistreatment.

The parents of the students shown in the videos plan to file a lawsuit against the school district.

“That school (and) that principal have failed these children,” said attorney Terance Madden.

[Image: Fearful child sitting on a wooden staircase via Shutterstock]