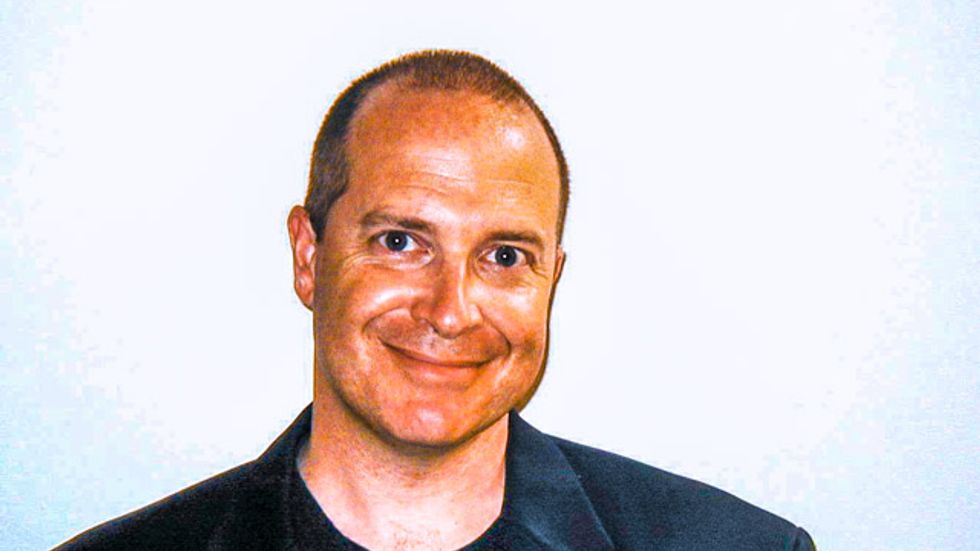 Former Republican presidential candidate Herman Cain on Thursday promoted an article published by his editor-in-chief, who has warned that marijuana use and ‘all psychiatric drugs’ can open users up to "demonic infestation."

In a tweet on Thursday, Cain pointed to an article on his website where editor-in-chief Dan Calabrese explains that marijuana is more harmful to the brain that alcohol.

At the end of the article, Calabrese invites readers to learn about the "spiritual implications" of marijuana by reading another one of his columns.

"But let me show you why smoking pot presents an even bigger problem for you," he wrote. "It invites demonic infestation into your spirit."

"The use of mind-altering substance for 'recreational' purposes puts a person at serious risk of demonic attack because what you’re doing is rejecting the natural chemicals God already put in your body as insufficient to satisfy you physically and emotionally," Calabrese added.

"Once you decide God’s chemicals are not enough for you, and you seek an artificial alternative to alter the state of your mind, you give yourself over to the spiritual enemies of God – because they’re the ones who convinced you that God’s proposition was insufficient for you."

In an interview with Raw Story on Thursday, Calabrese said that the same rules did not apply to doctor-prescribed chemicals.

"Sometimes medicines are necessary to save your life," he noted. "I draw a distinction between something you need at a doctor's direction, and something who's sole purpose is the alteration of the brain for what I guess you would call recreational purpose."

While Calabrese said that he opposed medical marijuana, he acknowledged that the drug did have medicinal benefits for some people. But he argued that activists were pushing legalization primarily because people wanted to get "high," not for the medical benefits.

"There's all kinds of ways that you can take something that can be innocuous if used properly and turn it into something that's both physically and spiritually dangerous," he continued. "When it comes to certain psychiatric drugs -- I would probably argue all psychiatric drugs -- you know, even if you do have a prescription, that you're still in spiritual jeopardy if you use those things."

In the end, Calabrese pointed out that it was actually more important for people to be focused on Christ than demons.

"I don't think it's healthy for people to be obsessed with demons," he concluded. "I understand what your website is, but I think it's much healthier to be focused on Christ. Because that's how you become free of those things."

Watch a video below of Calabrese explaining in 2010 how PCP allowed demons to take control of people.