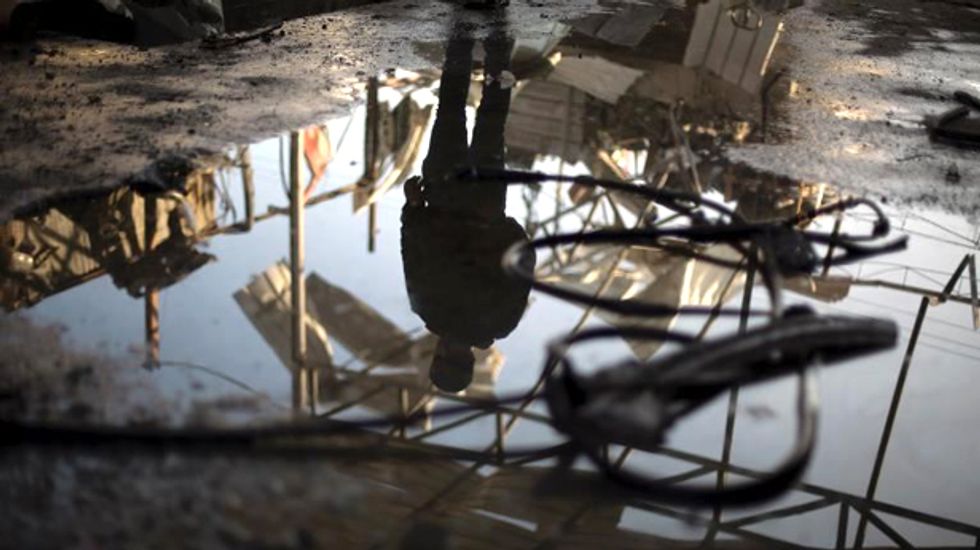 Israeli warplanes attacked several sites in the Hamas-ruled Gaza Strip Sunday, sources on both sides said, hours after a rocket from the Palestinian enclave hit the Jewish state.

The Palestinians said there were no injuries in the attacks.

The Israeli army said in a statement it "retaliated" to "ongoing rocket attacks from Gaza", targeting four "terror sites" in northern Gaza and a fifth in the south of the coastal territory.

On Saturday night, a rocket fired from Gaza hit an open area in southern Israel without causing damage or injuries, the army and police said.

According to data from the Israeli army, since the beginning of March 82 projectiles fired from Gaza hit the Jewish state.

On Thursday, four rockets fired from the Palestinian enclave slammed into the Jewish state, shortly after Israel announced it had called off the planned release of 26 Palestinian prisoners.