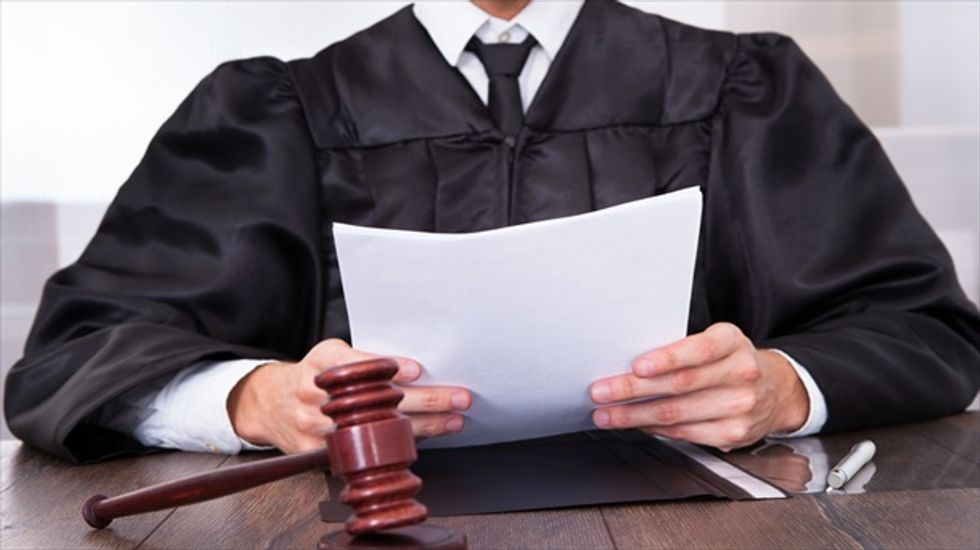 Carolyn Bayless claims she was disabled as a result of exposure more than 15 years ago to sarin nerve gas at Dugway Proving Ground.

She filed a lawsuit against the Army in 2009, but government lawyers argued she filed the complaint too late and asked a federal judge to toss it out.

U.S. District Judge Dale Kimball ruled Monday that Bayless could proceed with her $5 million case against the Army.

The judge ruled the circumstances of the case were so unusual that they warranted a more flexible interpretation of the statute of limitations.

Bayless claims she began to suffer from a mysterious and debilitating illness about 16 years ago, after she began a seasonal position as a range technician with the Utah Division of Natural Resources.

She conducted wildlife studies all over the state, including about 10 miles away from Dugway and within two miles of Tooele Chemical Agent Disposal Facility, during periods when chemical and biological weapons testing was conducted.

Bayless sought medical help immediately after experiencing lip numbness and blurred vision, and she continued medical testing as the numbness spread to other parts of her body and she developed vertigo.

But the judge found Bayless had not become convinced until 2008 that she was unknowingly exposed to nerve gas present at the Army testing facility southwest of Salt Lake City.