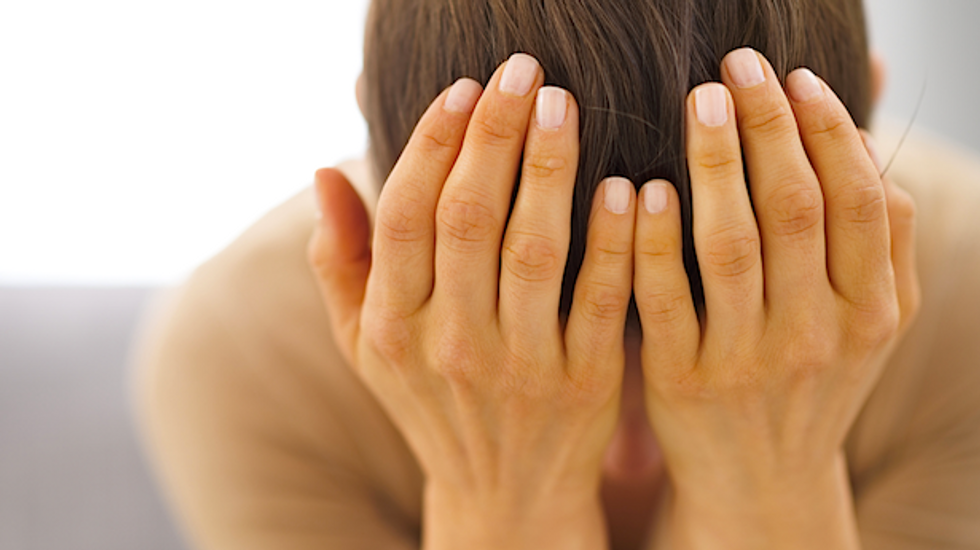 A judge ruled that a Pennsylvania widow was given ample notice before her $280,000 home was auctioned off over $6.30 in unpaid interest.

Eileen Battisti had asked the court to reverse the September 2011 sale of her house near Aliquippa, and she told the Associated Press on Monday that she planned to appeal the judge’s ruling to the Commonwealth Court.

The judge found that Battisti owed $235 at the time of the sale after she paid off some previously owed taxes.

Battisti, who still lives in the home, said her husband had taken care of their taxes and other bills before he died in 2004, and the county’s chief solicitor expressed his sympathy for the widow but said the judge ruled correctly.

"The county never wants to see anybody lose their home, but at the same time the tax sale law, the tax real estate law, doesn't give a whole lot of room for error, either," said Joe Askar, Beaver County’s chief solicitor.

Battisti will be paid most of the home’s $116,000 auction sale price if her further appeals are unsuccessful.

An attorney for the purchaser did not respond to AP requests for comment.