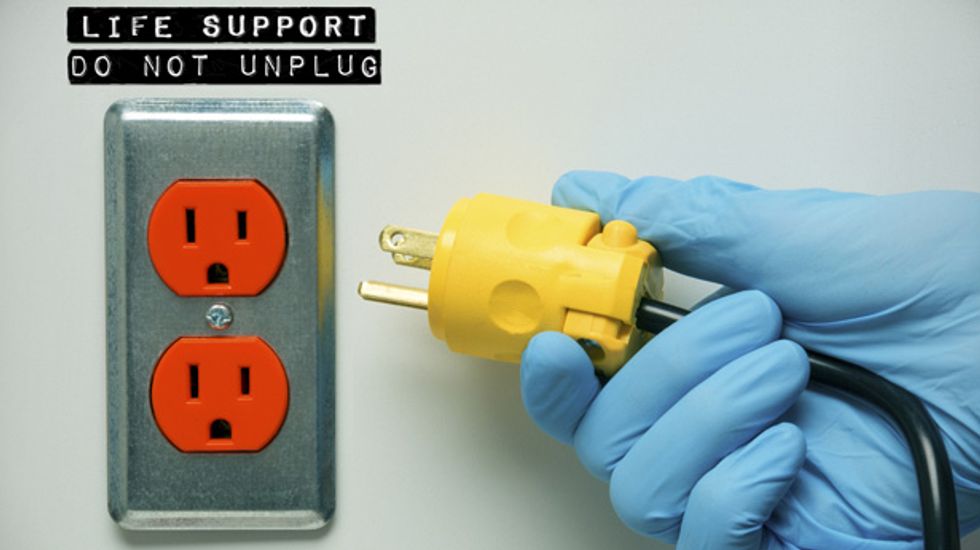 A Louisiana lawmaker has proposed a bill that would compel doctors and hospitals to use life support to keep a brain-dead pregnant woman alive until the birth of her child, regardless of her family's wishes.

According to the News Observer, the bill would update an existing law, with regard to life-sustaining procedures, forcing doctors to give priority to the fetus if the unresponsive woman "can reasonably be maintained in such a way as to permit the continuing development and live birth of the unborn child."

The House Health and Welfare Committee backed the proposal Wednesday without objection, passing it along to the full House for consideration.

Rep. Jay Morris (R), said while concerns for the mother were understandable, "We need to look at the child."

Opponents claim the bill intrudes upon rights of the family to make personal and private medical decisions while at the same relegating the mother to second class status.

The proposal comes on the heels of a recent court battle in Texas, which brought national attention to end-of-life decisions in the case of pregnant women who are declared brain dead.

In the Texas case, doctors were forced by the state to keep a pregnant Marlise Muñoz alive by artificial means, despite her family's desires, turning her into a human incubator. A Texas District Court judge later ruled that, were she capable, Muñoz might well have chosen to have an abortion, particularly in light of the fact that the fetus had suffered considerable physical damage when Muñoz suffered the pulmonary embolism that eventually led to her death.

[Concept photo for "Pulling the Plug" on Shutterstock]