Microsoft to begin selling XBox One console in China in September 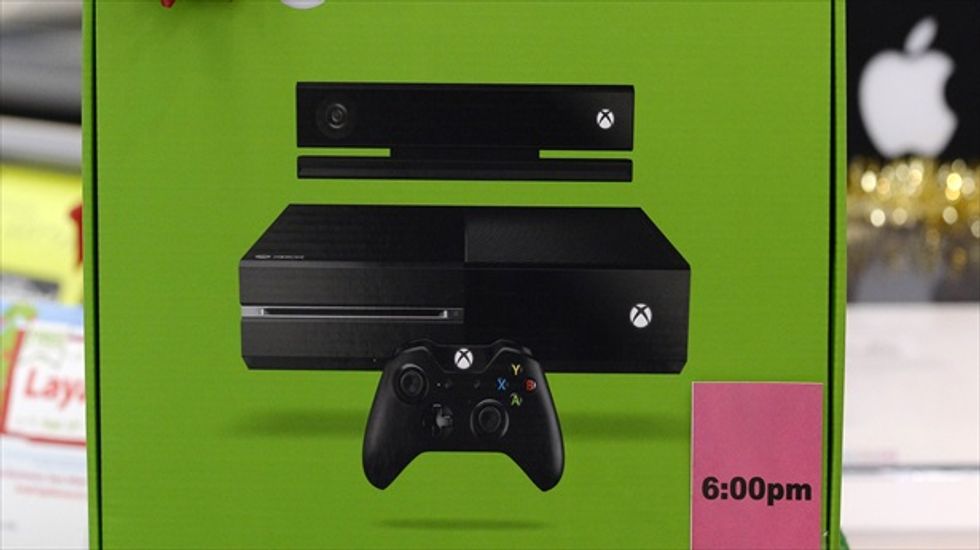 The partners will also kickstart a program to help developers create, publish and sell Xbox One games in China and other markets where the console is sold, Microsoft said in a statement.

In September last year, Microsoft and BesTV, a subsidiary of Shanghai Media Group, formed a joint venture and invested $237 million in "family games and related services."

Last week, Shanghai's government said console makers such as Microsoft, Sony Corp and Nintendo Co will be able to manufacture and sell consoles in China through "foreign-invested enterprises" in Shanghai's free trade zone.

China had banned game consoles in 2000, citing their negative effect on the mental health of its youth. It temporarily lifted the ban in January.

Pirated and smuggled consoles have been available in China during the ban, but they sold poorly as Chinese gamers predominantly play PC and mobile games.

Microsoft has sold more than 5 million Xbox One video game consoles to retailers since its launch in November.

The announcement was first reported by Re/code on Tuesday.

[Image: An XBox One which will be discounted at 6pm local time on Thanksgiving day is seen on display at the Wal-Mart Supercenter in the Porter Ranch section of Los Angeles November 26, 2013. By Kevork Djansezian for Reuters.]