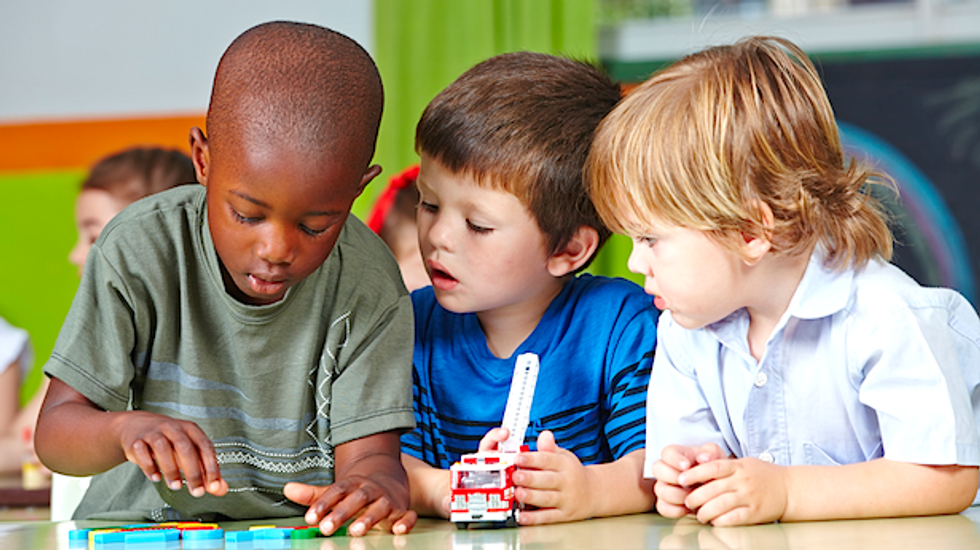 A New York elementary school canceled its annual kindergarten show this year so the 5- and 6-year-old students could focus on college and career work.

The interim principal of Harley Avenue Primary School in Elwood sent a letter to parents Friday notifying them the school had canceled plans for the May 14 and 15 event.

“The reason for eliminating the Kindergarten show is simple,” said the letter, signed by Principal Ellen Best-Laimit and four kindergarten teachers. “We are responsible for preparing children for college and career with valuable lifelong skills and know that we can best do that by having them become strong readers, writers, coworkers and problem solvers.”

They understood the cancelation would not be popular but asked parents not fault their “professional decisions,” which they claimed were made with “the interests of all children in mind.”

A spokesman for the school superintendent confirmed the letter was authentic but declined further comment.

A parent set up an online petition calling for the reinstatement of the song-filled program, and more than 1,200 signed on by Sunday evening.

[Image: Three children in kindergarten playing with building blocks and cars via Shutterstock]