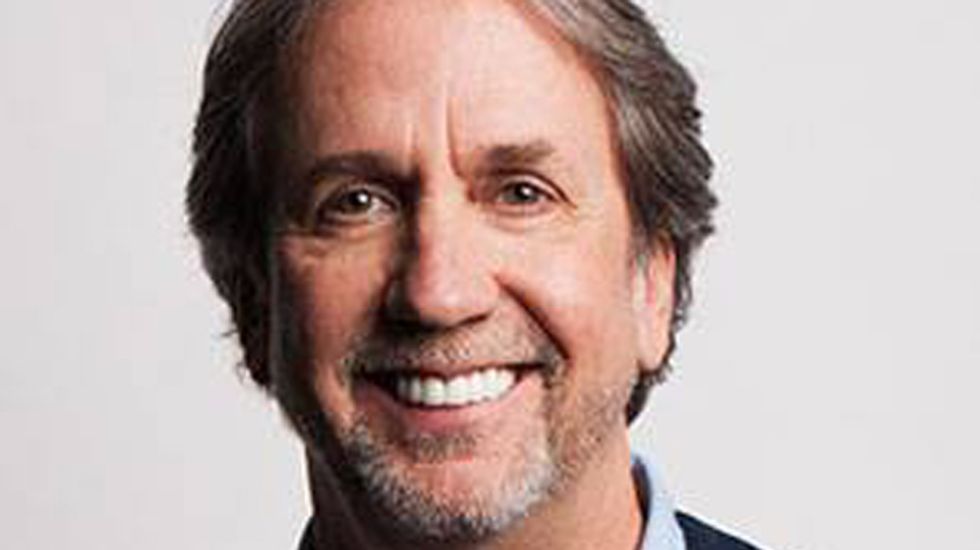 The popular founder and leader of a Florida megachurch supported by 20,000 members has resigned his position after admitting to a "moral failing' to the church board.

According to the Sun Sentinel, over 7500 parishioners were informed of the resignation of Pastor Bob Coy, 58, at a special Sunday afternoon meeting at held at the Calvary Chapel in Fort Lauderdale, that Coy founded in 1985.

In a statement released Sunday, church elders said Coy had resigned Thursday as senior pastor of the church "after confessing to a moral failing in his life which disqualifies him from continuing his leadership role."

"Pastor Bob will be focusing his full attention on his personal relationship with God and with his family," the statement said. "The governing board of the church is providing counselors and ministers who will help guide him through the process of full repentance, cleansing and restoration."

His name has also already been removed from the church website.

According to the Phoenix Preacher blog, Coy is reported to have confessed to at least two affairs in the past year alone and has had a long standing “problem with pornography.”

Church member Robert Milne said of the attendees to the Sunday 'family meeting', "Most people were shocked," but said that Coy had warned church members not to place too much faith in humans, himself included, who are subject to moral weaknesses.

"He said, 'Don't put your trust in me, because I'm going to let you down,'" Milne remembered.