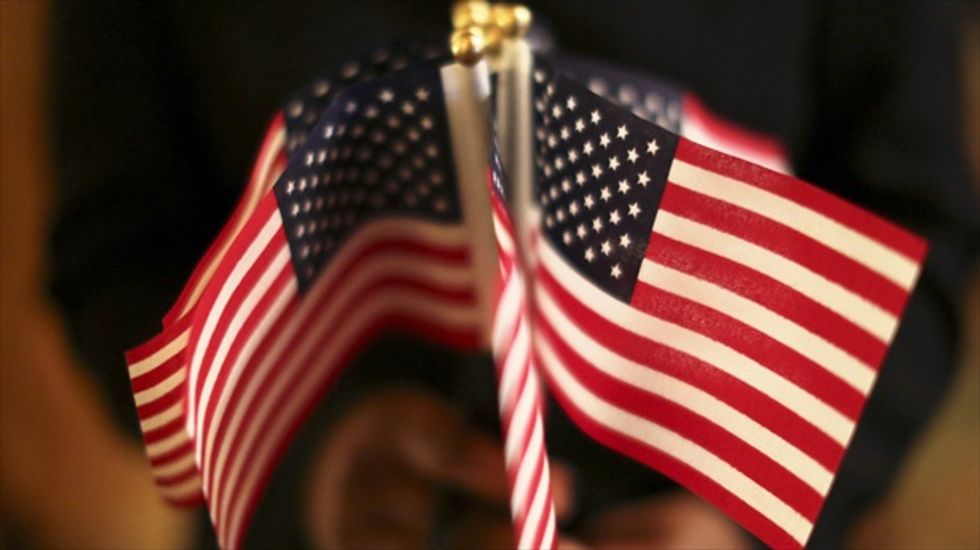 By Julia Edwards and Richard Cowan

WASHINGTON (Reuters) - The White House is considering small steps in the near term to ease the threat of deportation for some undocumented immigrants, but advocates in communication with the administration expect President Barack Obama to make bigger changes later in the year.

With legislation to reform U.S. immigration policy stalled in Congress, Obama has come under increasing pressure from the immigrant community to take executive action to curb the rate of deportation that has reached a record level under his presidency.

In the coming weeks, an Obama-ordered review of deportation enforcement at the Department of Homeland Security is expected to conclude that certain steps should be taken to ensure that some immigrants who have not committed serious crimes should be allowed to remain in the United States, according to several sources familiar with the review.

Those steps could include shortening the time period an immigrant is considered "new" and therefore under increased scrutiny for deportation, deeper background checks of detainees in considering whether they should be deported, and protecting immigrants serving in the U.S. military from deportation.

That would fall short of demands from immigration advocates who have asked Obama, among other things, to expand his deferred action program that currently protects children brought to the country by their undocumented parents. Advocates' wish lists also include government-issued IDs or work permits for immigrants who are not seen as a high priority for deportation.

Advocates interviewed by Reuters said they believe, based on conversations with administration officials, that the administration will act on these larger, more controversial, issues later in the year, should Congress take no steps to further the reform bill.

"Most people are expecting a two step process. One which is initial enforcement reforms ... small steps, and then a second stage in which they tackle the bigger issues that advocates are pushing," said Frank Sharry, founder and executive director of America's Voice, an advocate group for immigration reform.

The White House would not confirm what changes it might make to deportation policy. Department of Homeland Security spokesman Peter Boogaard said the agency's review of deportation policy has been a "very rigorous and inclusive process" that has included views from various stakeholders and members of Congress from both sides of the aisle.

Obama has repeatedly insisted that the type of broad immigration overhaul that he envisions needs congressional action. He told a news conference last Friday that his team would "review it one more time to see if there's more that we can do to make it more consistent with common sense."

But the White House may risk upsetting a core faction of the Democratic base going into November's midterm election if immigration reform has made few gains.

"If Congress does nothing, it is unavoidable, it becomes required, for the president to do something," said Clarissa Martinez-De-Castro, director of immigration and civic engagement at National Council of La Raza. "The pressure on the White House is going to mount."

On the other hand, Obama also risks a backlash from Republicans for even small changes to immigration policy.

Twenty-two Republican senators on Thursday wrote to Obama to express their concerns with the immigration enforcement changes that he might be considering.

The administration's "changes under consideration would represent a near complete abandonment of basic immigration enforcement and discard the rule of law and the notion that the United States has enforceable borders," they wrote.

The letter was signed by some of the Senate's most conservative Republicans, including Ted Cruz of Texas and Jeff Sessions of Alabama. Senate Minority Leader Mitch McConnell, who is thought to be in a tough re-election fight this year, also signed the letter.

[Image: A woman holds a cluster of U.S. flags during a U.S. Citizenship and Immigration Services naturalization ceremony in Oakland, California August 13, 2013. By Robert Galbraith for Reuters.]