Researchers use Twitter to predict crime, but not yet sure whether this will reduce crime 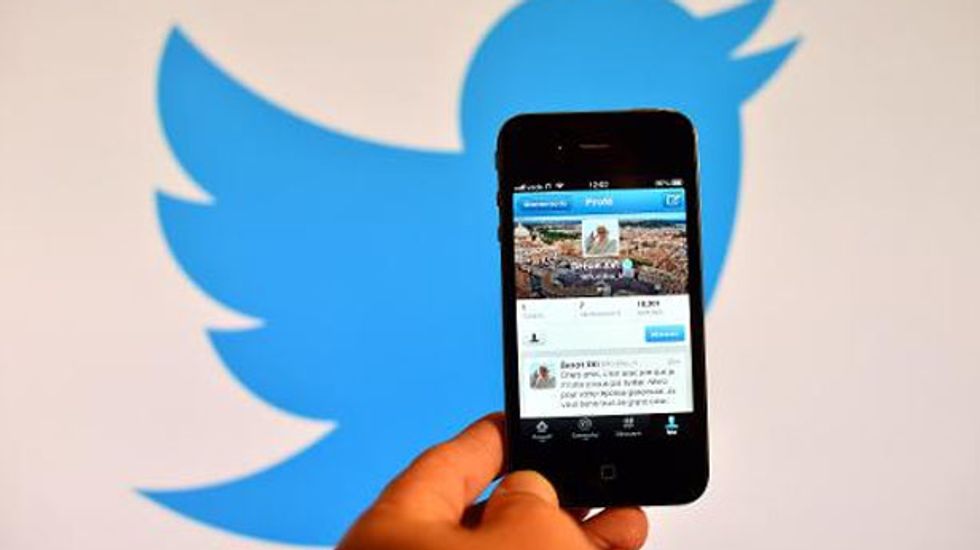 Hidden in the Twittersphere are nuggets of information that could prove useful to crime fighters -- even before a crime has been committed.

Researchers at the University of Virginia demonstrated tweets could predict certain kinds of crimes if the correct analysis is applied.

A research paper published in the scientific journal Decision Support Systems last month said the analysis of geo-tagged tweets can be useful in predicting 19 to 25 kinds of crimes, especially for offenses such as stalking, thefts and certain kinds of assault.

The results are surprising, especially when one considers that people rarely tweet about crimes directly, said lead researcher Matthew Gerber of the university's Predictive Technology Lab.

Gerber said even tweets that have no direct link to crimes may contain information about activities often associated with them.

For the study, Gerber and his colleagues analyzed tweets from the city of Chicago tagged to certain neighborhoods -- measured by individual square kilometers -- and the city's crime database.

They then looked forward and were able to make useful predictions about areas where certain crimes were likely to occur -- something which could be helpful in deployment of police resources.

"This approach allows the analyst to rapidly visualize and identify areas with historically high crime concentrations," said the study.

In recent years, the idea of "predictive policing" has gained momentum, with police departments relying on "big data" analytics from companies such as IBM.

This research comes on the heels of other studies showing how tweets can be analyzed to predict elections, disease outbreaks and other important events.

'I send our algorithms'

Gerber said Twitter data can be relatively easy to use because tweets are publicly available, and many of them are tagged with location information.

In addition, researchers, themselves, do not need to go into the high-crime areas to study the information.

Instead, "I send our algorithms to these locations and see what people are talking about," Gerber said.

"The computer algorithm learns the pattern and produces a prediction."

The study was funded by the US Army, which Gerber said uses similar techniques to determine threats in places such as Iraq and Afghanistan.

There are limitations, Gerber notes. Adequate historical data is needed, and some kinds of crimes, such as kidnapping and arson, may not fall into the same patterns of predictability, for reasons the researchers could not explain.

Still, he said the New York police department has already contacted him, and he has begun to review data from that city to determine if the results from Chicago can be replicated.

He hopes to be able to draw on information from other social media to see if they can help improve the predictions.

An important goal, ultimately, is to figure out if the technique can be used in a very practical way.

"We did not address whether this reduces crime," he said. "That's one of the next steps."

Tech News Top Stories
Report typos and corrections to: corrections@rawstory.com.
Like this article ? Text `Support` to 50123 to donate.
READ COMMENTS - JOIN THE DISCUSSION