Rhode Island nods to nonbelievers with 'Day of Reason' proclamation 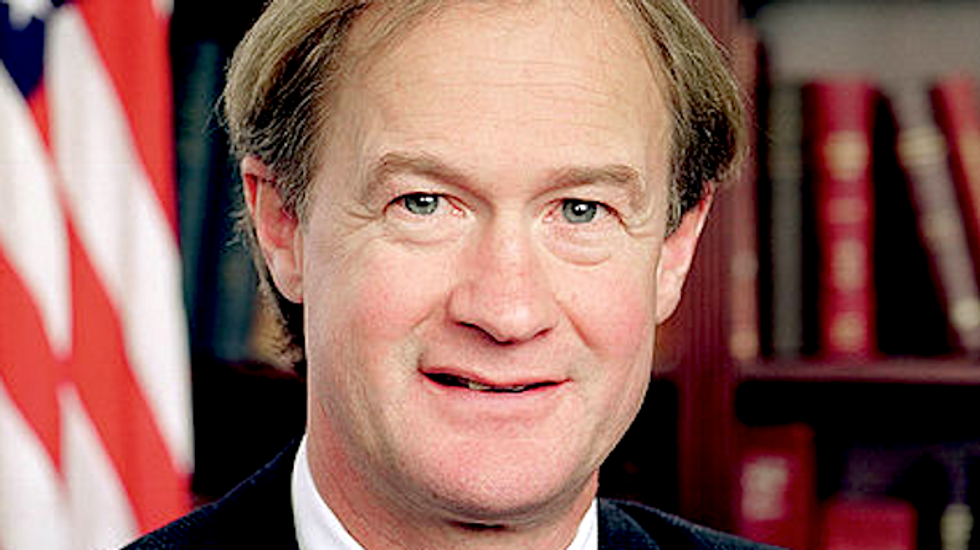 Rhode Island’s governor has declared May 1 a “Day of Reason” to recognize the state’s nonbelievers.

The Humanists of Rhode Island and the Secular Coalition for Rhode Island requested the proclamation, which the Friendly Atheist blog said is virtually identical to others signed by the mayors of Charlotte, N.C., and State College, Pa., and some members of Congress last year.

Providence, R.I., was named along with neighboring New Bedford, Mass., as the least Bible-minded metro area in the U.S. for the past two years, according to the second annual American Bible Society survey.

The proclamation claims the application of reason has “proven to offer hope for human survival upon Earth by cultivating intelligent, moral and ethical interaction among people.”

Chafee, who served in the U.S. Senate as a Republican but was elected governor as an independent, signed a similar proclamation last year, a spokeswoman said.

He registered last year with the Democratic Party.

Chafee also issued a proclamation designating May 1 as a Day of Prayer.