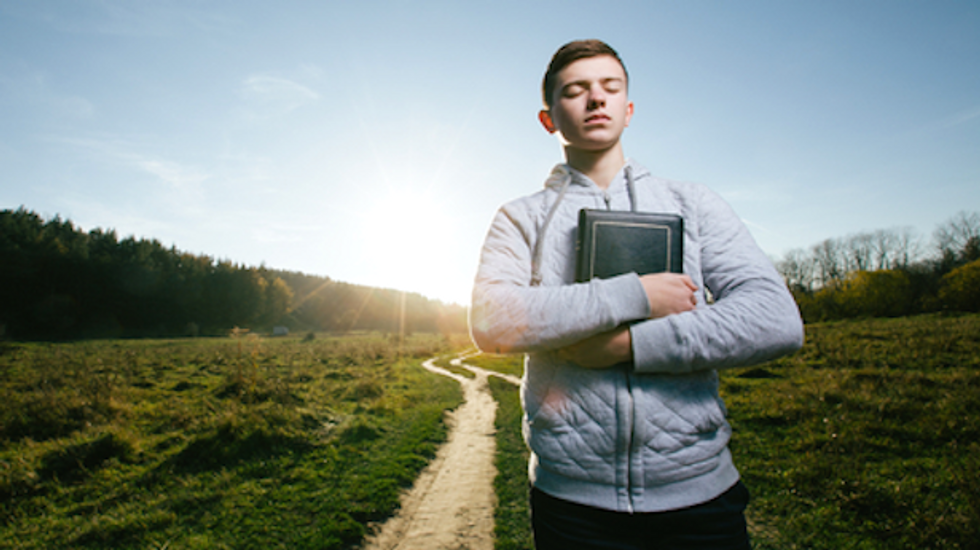 Georgia’s tax credit program siphons off much-needed funds from the state’s public schools by allowing taxpayers to donate scholarship money to private religious schools, according to a lawsuit.

The suit claims Georgia’s “scheme” allows individual taxpayers and corporations to receive dollar-for-dollar tax credits for donations and contributions made to private Student Scholarship Organizations, which then distribute the redirected tax funds for scholarships to private schools.

"Absent the constitutionally required state administration, the SSOs and the private schools that receive their funds are free to do virtually as they please," the suit claims.

The suit claims private schools deny student admission at their discretion, while Georgia public schools must admit any student who wishes to attend.

"In this regard, although supposedly intended to benefit underprivileged children, the SSOs and private schools receiving the funds can, and generally do, award scholarships to students who already can afford private schools,” the suit claims.

Attendance at these private religious schools is often conditional – and students are sometimes expelled if they are perceived as gay.

“Many enrollment decisions are conditioned on commitment to specific religious beliefs and practices," the suit claims.

According to an October report in Rolling Stone, many of these schools require students to sign a pledge that they won’t engage in acts of sexual “impurity,” which can be defined as identifying as LGBT or supporting a friend who identifies as gay.

Schools also may deny admission to LGBT students or those who express support for gay rights.

The suit argues that taxpayers are unable to assess whether the scholarship program enacted in 2008 actually helps underprivileged students, as intended.

Most students who attend private schools in Georgia come from households with higher-than-average incomes, according to the suit.

These scholarship organizations are private charities that are exempt from federal income taxes, and they may legally use up to 10 percent of their revenue for their own unregulated purposes.

The suit claims Georgia has redirected $226.9 million in tax revenue to private schools between 2008 and 2013 while failing to meet the basic amount needed for public schools by more than $5 billion.

The plaintiffs asked the court to find the program violated Georgia’s constitution and to have the state ordered to stop redirecting tax revenue toward private school scholarships.

[Image: Young man holding Bible in a park via Shutterstock]