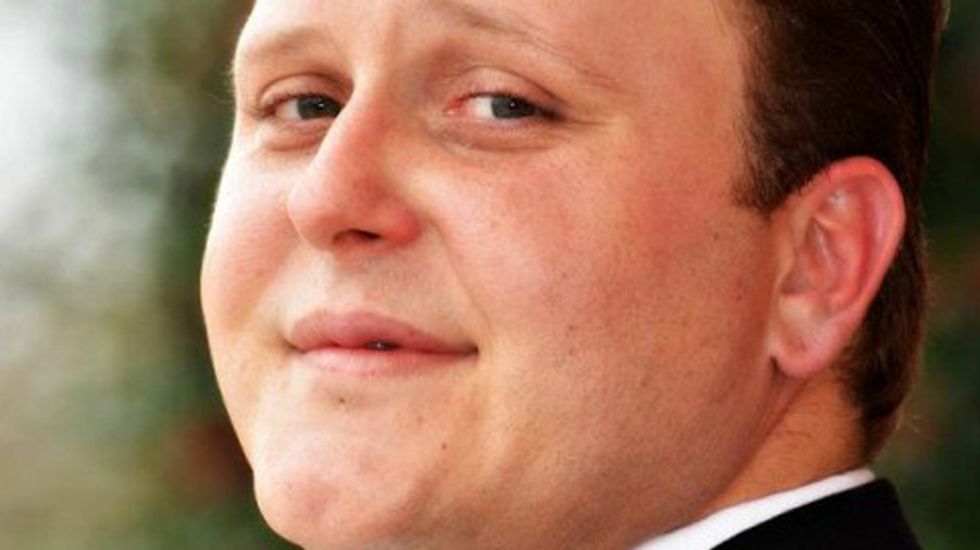 A GOP candidate for North Carolina State Senate -- who supports the state's ban on same-sex marriage -- has been revealed as a former female impersonator and drag show emcee by the co-owner of the club where he once worked.

According to Duggins, Wiles was a frequent patron in the late 1990s at his nightclub where gay, lesbian and straight clientele gathered for weekly shows featuring female impersonators. Around 2001 and 2002, Wiles began working for Duggins as the show director and performance booker, while emceeing the show as Miss Mona Sinclair.

In multiple interviews about his past Wiles has alternately denied and confirmed his history.

“That’s not me,” Wiles said three weeks ago, referring to questions about Mona Sinclair.

Speaking with Business Insider, Wiles opened up about his former career saying,  "... it just was not something that I wanted to continue."

"I think that everyone has their own choices to make and I'm fine with everyone making their own. For me, from a religious standpoint, just for my life, for me, it just was not something that I wanted to continue," Wiles said of his career as a female impersonator. "Of course it was an embarrassment, but you know, you move on. You live life, and you change, and you make yourself what you want yourself to be. And that's where I am now."

When asked if he was gay, Wiles replied:  "No, no, I really wont make any comments on that."

"I don't really understand how you can separate the fact that marriage is a religious institution," Wiles said.

Wiles in currently in a three-way primary with two other GOP candidates in a largely conservative district.