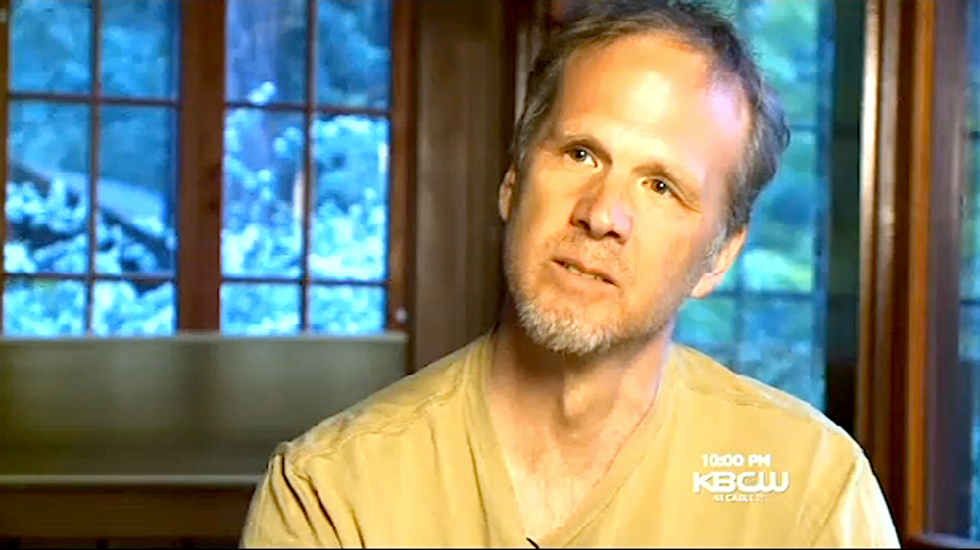 A northern California man said his insurance carrier refused to pay for treatment of more than a dozen tumors, reported KPIX-TV.

Jeffrey Rusch, of Sonoma County, said an MRI revealed more than 20 tumors in his brain, and a CT scan two days later revealed a large tumor in his lungs and others in his liver and bones.

“My husband was having a lot of difficulty breathing already, and he was getting a lot worse, so we went to the hospital and they admitted him immediately,” said his wife, Zoe Keating.

But the family’s health insurance carrier, Anthem Blue Cross, sent them a letter that arrived Tuesday denying coverage for the hospital stay, saying the treatments did not meet the criteria for medical necessity.

“It’s like an attack on my family,” said Rusch, who speaks with a rasp caused by a softball-sized tumor pressing against his vocal cords. “It feels that way.”

The insurance carrier refused to comment on the case without a signed release form from Rusch.

"The goal is really to give him some more time," Keating said.