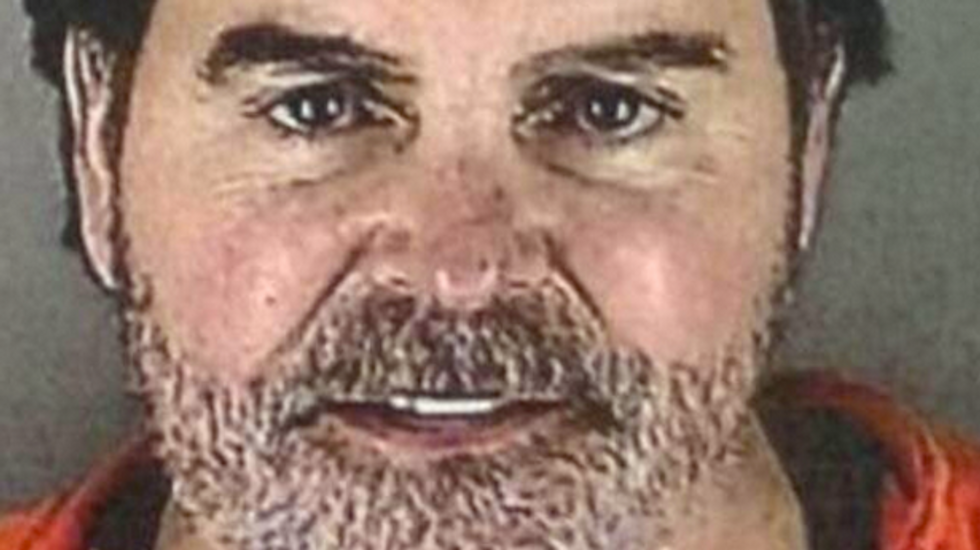 A Fox News anchor was arrested Wednesday in a bar at the Minneapolis-St. Paul Airport.

Gregg Jarrett, a weekend co-anchor on the conservative news channel, was taken into police custody about 12:30 p.m. at Northern Lights Grill in the main terminal, said a spokesman for the airport.

Police responded to a call about an intoxicated man at the bar, and officers said the 59-year-old Jarrett acted belligerent and refused to follow their orders.

He was arrested on an obstruction of the legal process charge and taken to jail.

The broadcaster was released on $300 bond shortly after 1:30 a.m., according to authorities.

Jarrett, who is on leave from Fox News for unspecified personal reasons, is due in court June 6.

Fox News viewers noticed Jarrett slurring his words and behaving strangely during an April 12 broadcast, and he left his shift early without explanation.

"We were made aware late last night that Gregg Jarrett was arrested in Minneapolis yesterday and charged with a misdemeanor," said a Fox News spokesperson. "He is dealing with serious personal issues at this time. A date at which Gregg might return to air has yet to be determined."

The anchor is known for his claim that Trayvon Martin may have been violent because he had smoked marijuana, and he also suggested the teen's killer, George Zimmerman, had been punished enough for the crime by his apparent weight gain.

His arrest occurred at the same airport where then-Sen. Larry Craig (R-ID) was arrested on lewd conduct charges in a men's restroom. He later pleaded guilty to disorderly conduct.

Watch video of Jarrett during the broadcast that worried viewers, posted online by scott Jones:

Media Top Stories
Please contact support@rawstory.com for customer support or to update your subscription. Report typos and corrections to: corrections@rawstory.com.