Hewlett-Packard will cut at least 11,000 more jobs in reorganization 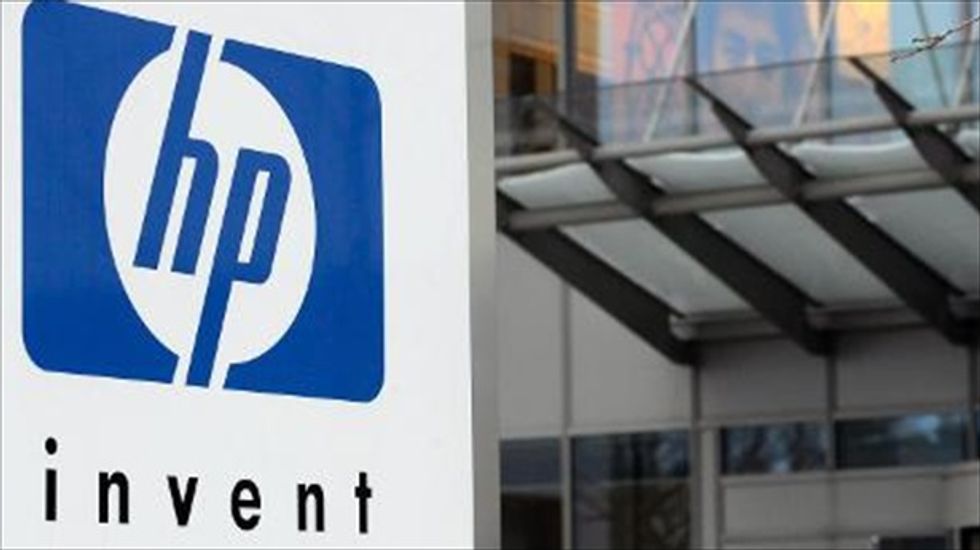 U.S. computer giant Hewlett-Packard announced Thursday it was cutting an additional 11,000 to 16,000 jobs in its restructuring plan.

The new cuts, announced as HP revealed a slump in revenues, come on top of 34,000 job reductions planned under a program begun in 2012.

"As HP continues to reengineer the workforce to be more competitive and meet its objectives, the previously estimated number of eliminated positions will increase by between 11,000 to 16,000," said a statement released with its quarterly results.

The moves come with HP struggling to keep up with a shift away from traditional personal computers to mobile devices, a segment dominated by the likes of Apple and South Korea's Samsung.

"With the first half of our fiscal year completed, I'm pleased to report that HP's turnaround remains on track," said Meg Whitman, president and chief executive officer.

"With each passing quarter, HP is improving its systems, structures and core go-to-market capabilities. We're gradually shaping HP into a more nimble, lower-cost, more customer- and partner-centric company that can successfully compete across a rapidly changing IT landscape."

HP said net profit in its second fiscal quarter to April 30 rose to $1.3 billion from $1.1 billion in the same period a year ago.

But revenues slipped one percent from a year ago to $27.3 billion.

The California giant's Personal Systems division -- which is one of the biggest makers of PCs -- saw a seven percent increase in revenue and 10 percent jump in unit sales, which may reflect replacements for older system with the new Windows 8 operating system.

Revenues fell in HP's printing division and most of the operations related to software and services, where HP is focusing its efforts.

The earnings leaked out before the close of the market, in a departure from trend, and caused a slump in HP shares, down 2.3 percent at $31.78 at the close.

Jon Ogg at 24/7 Wall Street said the news from HP suggests the turnaround planned by Whitman is taking longer to realize.

"The big issue here is that Meg Whitman's turnaround plan has been talked about not taking shape until 2016," Ogg said in a blog post.

"That is another 18 months, or at least that is just the start of it being realized."