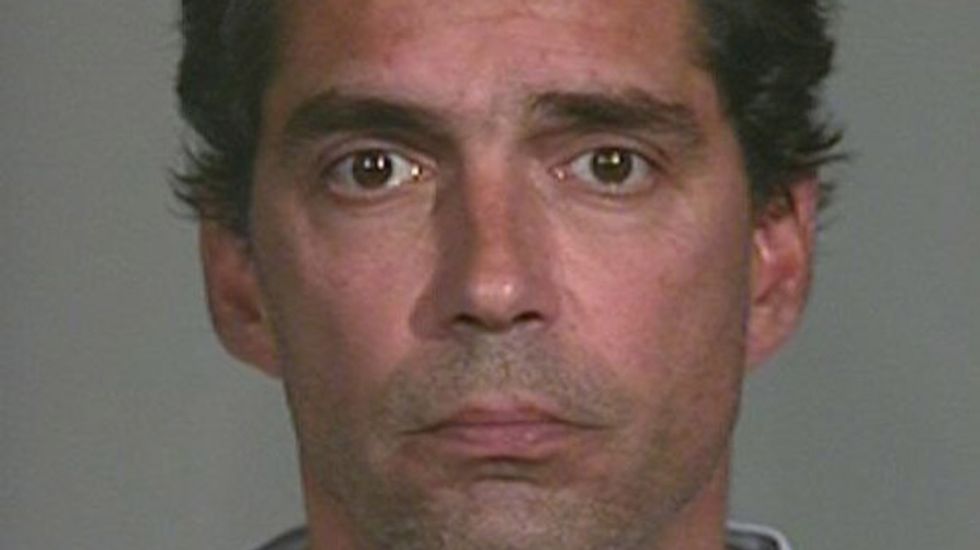 An Indiana man, convicted of raping his wife while she was possibly drugged, was sentenced to eight years of home detention on Friday.

David Wise, 52, was convicted based upon videos found on his cell phone by his now ex-wife that showed him having sex with her while she was either asleep or unconscious, according to the IndyStar.

After a two-day trial, the jury found Wise guilty of one count of rape and five counts of criminal deviate conduct -- each punishable by six to 20 years in prison.

Superior Court Judge Kurt Eisgruber instead imposed a far more lenient 20-year sentence, with 12 years suspended and eight years executed through home detention, meaning Wise will have to wear a monitoring device and be subject to supervision.

Wise was originally charged in 2011 after his wife found the videos but had no recollection of participating, telling authorities she would wake up feeling like her body had been "messed with."

The wife, whose name has been withheld, said that she thinks her husband started drugging her as far back as 2005, saying that she once woke up in the middle of the night to find a pill dissolving in her mouth.

The wife found the video back in 2008, but held off on talking to authorities until 2011 because she didn't want their two children to grow up without a father.

Victims advocates expressed concern over the leniency of the sentence, but Marc Mauer, executive director of The Sentencing Project, a Washington-based nonprofit that focuses on sentencing policy, said judges often determine the risk to the public and to victims when they’re deciding whether or not to incarcerate a defendant.

“Would incarceration or living in the community make this person more or less likely to repeat this kind of behavior?” Mauer said.

Wise has no prior convictions and was married to the woman for 12 years. They divorced in 2009.