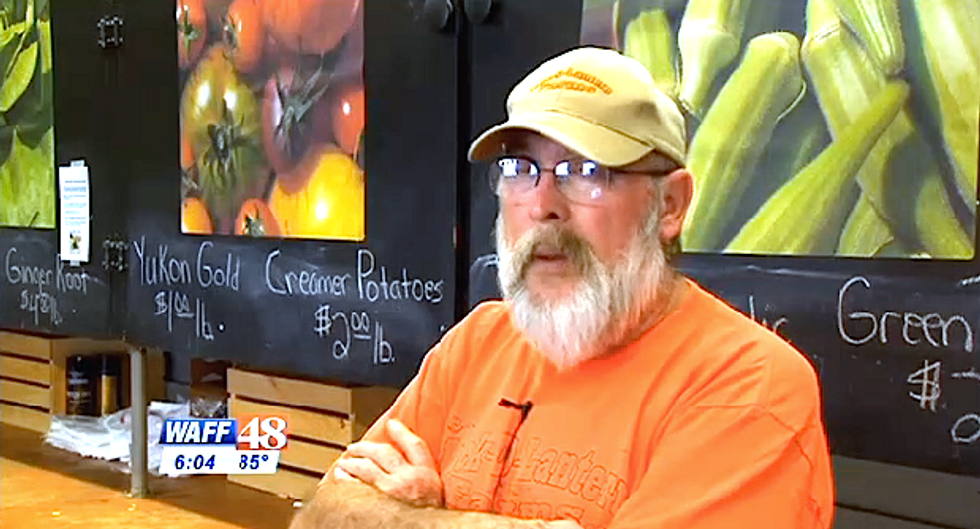 Local businesses are ending their association with an Alabama ice cream maker after the owner’s brother made a series of anti-LGBT comments on Twitter.

Jack-O-Lantern Farm and Lyons Coffee Roasters said they would not do business with Shirey Ice Cream due to the social media posts, which were made over the past several months but came to public attention this week on Reddit.

Connie Carpenter, owner of Jack-O-Lantern Farm produce store, said she and her husband believed everyone is entitled to their own beliefs, but the couple said they objected to the intentionally "mean" choice of words.

"Whether it would have been to homosexuals, farmers, (or) news people, it was still very hurtful comments that shouldn't have been made about any group of people," said store owner Steve Carpenter. "We just felt that was not our thing to have in our business."

Garrett Shirey posted a series of comments on his personal Twitter account, which he has since made private, calling the Boy Scouts “sissified effeminates” for ending their ban on gay scouts.

“So homosexuals are raging over Cake Baker & Barber denials?” Shirey tweeted to conservative pundit Dana Loesch. “How asinine as a culture can we get. That’s hilarious, not debatable!”

In another response to Loesch, he says LGBT people demand public approval from others because “they have chosen to worship the creature rather than the Creator.”

“One issue with #homosexuals receiving a cultural tail-wind is the fact that they’re all on board the USS Drama #BakeMeACake,” Shirey posted.

Kenny and Scarlett Lyons said they chose to end their plans to open a startup coffee roasting business with Shirey Ice Cream to avoid being drawn into “bitter divisions” within their community.

"There were no winners this week in the online battle of words,” the couple said in a Facebook post. “Many innocent people were hurt. Justice wasn't served. No soul was won for Christ. Love did not make progress. The enjoyment we were looking forward to as the first local coffee roastery in the Shoals since the 1940s is gone, and since we're left with a hostile environment to work within, we are closing the roaster.”

Ice cream company owner Reese Shirey said his own Christian beliefs "required" him to treat everyone with love and respect, and he welcomed anyone as a customer or business partner.

But Shiery said he shared his brother’s “biblically-based convictions” about homosexuality and sin.

“One could argue unendingly about the verbiage Garrett used but that’s really a sideline issue,” Reese Shirey said in a Facebook post. “The truth is, I agree with Garrett on these biblical convictions concerning human sexuality and the definition of marriage.”