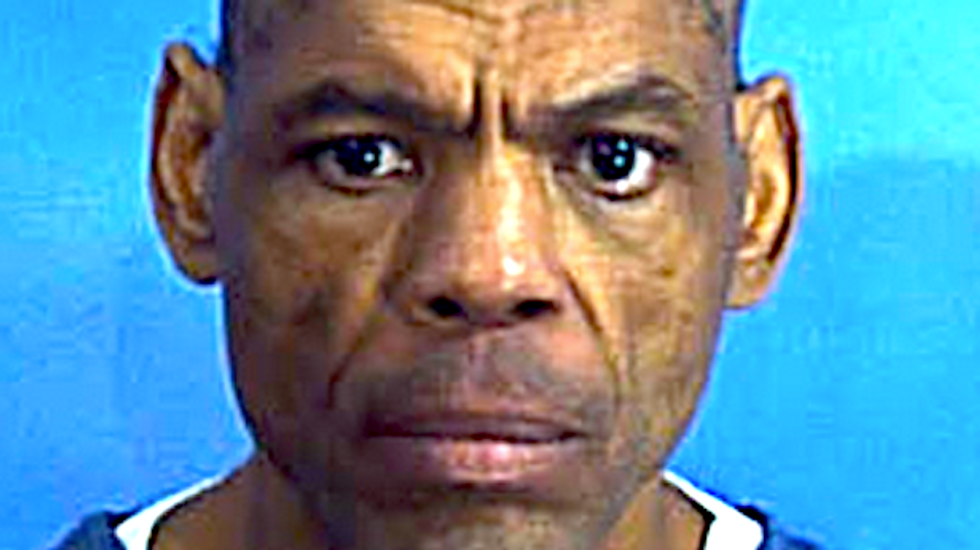 Two years after a mentally ill Florida inmate was found dead, locked in a scalding-hot shower, the autopsy remains incomplete and no charges have been filed.

Darren Rainey was pulled into the shower as punishment June 23, 2012, for defecating in his cell and refusing to clean it up, according to a complaint filed by a fellow inmate at the Dade Correctional Institution.

The other inmate, who worked as an orderly, said the 50-year-old Rainey was locked in the narrow stall for more than an hour with scalding-hot water turned on full blast as he screamed apologies and begged for help.

Rainey’s body was found face up, and a medical examination revealed his skin was burned so badly it had shriveled away from his body, a condition called slippage.

The inmate/orderly said the shower was large enough to avoid direct contact with the water, but he said the extreme heat would have made the air unbreathable at some point.

He wrote in his complaint that he saw officers carry a “dead naked body” past his cell, and a convicted murderer said he was ordered to clean up the shower after Rainey died.

Maintenance workers disabled plumbing the following week in the shower where Rainey died, the inmate/orderly said.

But the Miami-Dade medical examiner still has not completed an autopsy, and the Florida Department of Corrections has stopped its own investigation until autopsy results are available or police uncover new evidence.

“The exact cause of death has not been determined by the Medical Examiner,” the report said. “Upon receipt of the autopsy report, it will be included in the investigative file.’’

“Two years is a very long time to wait to find out why your brother was found dead in a shower,’’ said Rainey’s brother, Andre Chapman.

George Mallinckrodt, a psychotherapist who counseled inmates at Dade Correctional and has filed a formal complaint on Rainey's death with the U.S. Department of Justice, said guards provoked inmates and then punished them.

"As I became more attuned to inmate abuse, I realized [it] wasn’t just somebody getting beaten," Mallinckrodt told WLRN-TV. "I did a number of incidence reports on guards that would go by an inmate’s cell and torment them, call them really nasty names -- 'diaper sniper,' 'baby raper' -- and then a whole lot of names I can’t repeat."

He said the inmates would eventually start swearing and yelling back at the guards, who would then write up disciplinary reports on the inmates.

A source told the Miami Herald that corrections officers said Rainey, who was scheduled to be released the following month from his sentence for cocaine possession, died from a heart attack.

The inmate/orderly and two other sources told the newspaper that guards physically abused prisoners in the mental health unit and withheld food from inmates who became unruly.

But inmate Harold Hempstead, a convicted burglar serving decades in prison, said his complaints were returned marked “without action.”

He said investigators, including homicide detectives who looked into Rainey’s death, never spoke to him about the incident.

Another inmate hung himself in September, saying guards had physically and sexually abused him and other prisoners.

Richard Mair, 40, left a suicide note in his underwear that detailed the abuse allegations before hanging himself with braided strips of bedsheets from an air-conditioning vent.

He had been serving a sentence for second-degree murder.

“Life sucks and then you die, but just before I go, I’m going to expose everyone for who and what they are,’’ Mair wrote. “I’m in a mental health facility...I’m supposed to be getting help for my depression, suicidal tendencies and I was sexually assaulted.’’

He said guards – identified by name – gambled on duty, sold cigarettes and marijuana, and forced prisoners to perform sex acts and threatened them if they filed complaints.

The paper reported that it found no evidence the inspector general had investigated any of those claims, but the probe found that guards had failed to adequately check on Mair before his death.

The Miami Herald reported that corrections officials had provided only some of the documents requested by the newspaper, and a spokeswoman said the Department of Corrections would not comment on the prisoner deaths.

But the paper reported that DCI Warden Jerry Cummings and four of his top aides had quietly and temporarily been relieved of their duties last week.

The paper said corrections officials did not explain why Cummings and the other administrators were suspended.

An official with the Teamsters Local 2011 union that represents corrections and probation officers said there had been a recent spike in prison complaints, and he said employee turnover was staggering.

“In general, we have a difficult time retaining good officers,’’ said Les Cantrell, state coordinator of the union. “Assaults on officers have risen and inmates know they are short-staffed, (and) it makes it unsafe for the officers and for the inmates.”

Mallinckrodt said inmates do frequently lie, but he said they sometimes tell the truth.

"You know these guys that are in prison — and definitely deserve to be there — they’re there to pay their debt to society, not to get tortured or beaten or murdered, so I’d like to see that resolved," Mallinckrodt said.