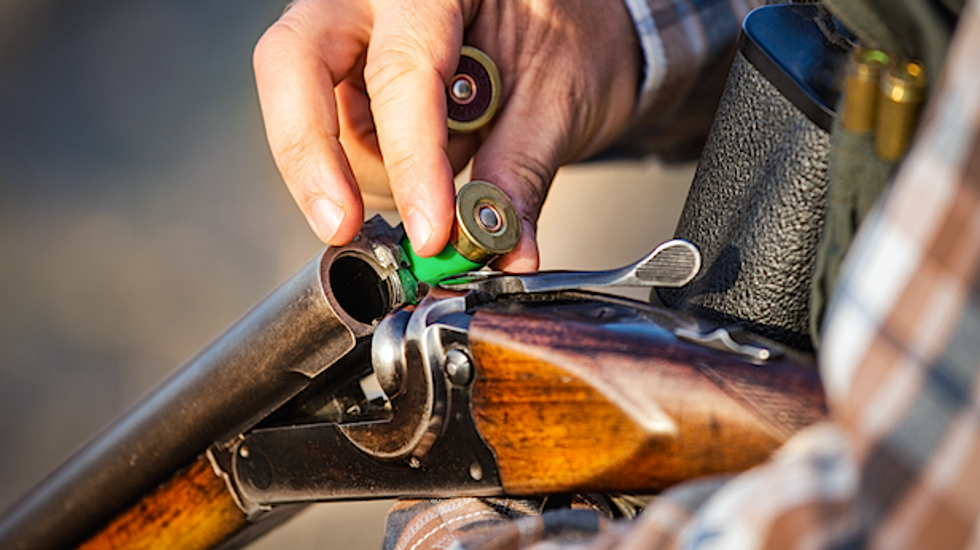 A northeast Ohio man shot and killed a woman he hired to work on his farm after mistaking her for a groundhog.

Sheriff’s deputies said 79-year-old Ralph Adams Jr. spotted what he believed was a groundhog Monday afternoon in one of his fields in Stark County and fired a rifle shot about 165 feet.

The shot struck 22-year-old Natasha Stover, of New Philadelphia, in the head as she lay in tall grass shooting a BB gun at a target, deputies said.

Deputies said the shooting appears to be accidental, and no charges have been filed.

Stover’s parents said their daughter had taken care of more than 70 cows on Adams’ farm in Sugar Creek Township for about a year and a half.

The victims’ mother, Rhonda Stover, said the family had known Adams for years and knew that he was grieving her daughter’s death.

Stover was home schooled and graduated in 2010, her family said.

The case will be handed over to the Stark County prosecutor’s office for review, deputies said.