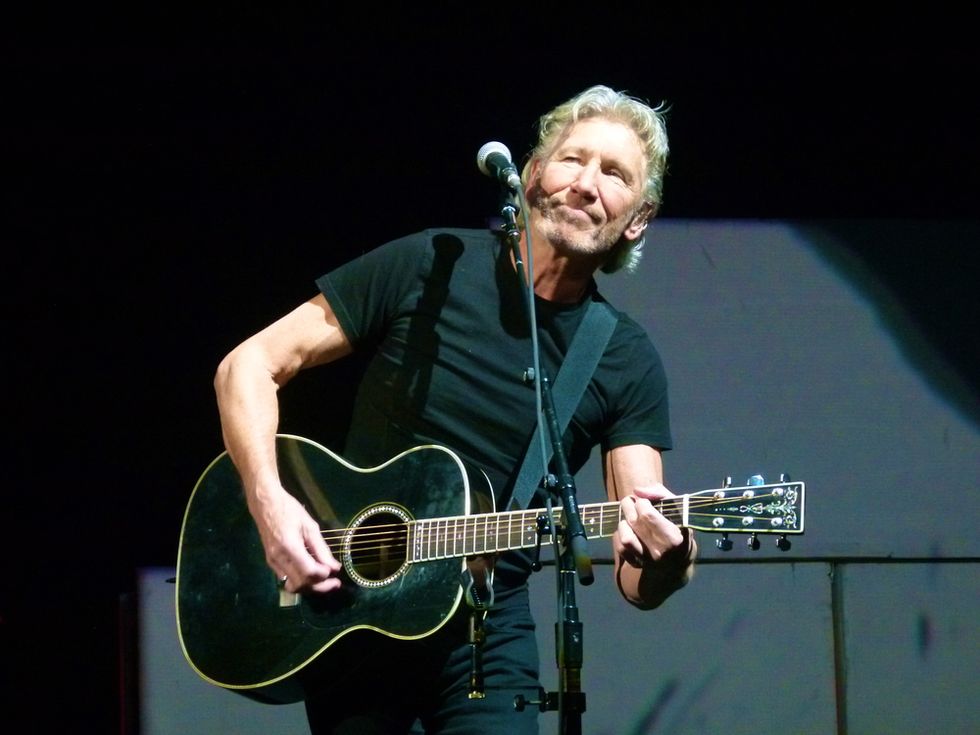 Two founding members of the legendary rock band Pink Floyd lashed out at fellow rockers the Rolling Stones on Thursday, chiding the Stones for scheduling an upcoming show in Tel Aviv, Israel. Salon.com published a column co-written by vocalist Roger Waters and drummer Nick Mason that compared playing in modern day Israel to playing in South Africa at the height of apartheid.

Rogers -- who has drawn fire in the past for controversial statements about Israel -- and Mason support the Boycott, Divest and Sanction (BDS) movement, which the column described as "a growing, nonviolent global human rights movement initiated by Palestinian civil society in 2005 to end Israel’s occupation, racial discrimination and denial of basic Palestinian rights."

"The BDS movement is modeled on the successful nonviolent movements that helped end Jim Crow in the American South and apartheid in South Africa," they wrote. "BDS offers us all a way to nonviolently pressure the Israeli government to fully realize that its injustices against the Palestinian people are legally and morally unacceptable and unsustainable."

Waters has previously stoked controversy by saying that similarities in Israeli behavior toward the Palestinians and Nazi treatment of Jews during World War II is "crushingly obvious."

In late 2013, Waters said that U.S. media has been hijacked by “Israeli propaganda machine."

"The Jewish lobby is extraordinary powerful here and particularly in the industry that I work in, the music industry and in rock ‘n’ roll, as they say," he said, drawing charges of antisemitism.

In his column with Mason, Waters challenged other musicians to boycott, as well.

"So, to the bands that intend to play Israel in 2014, we urge you to reconsider. Playing Israel now is the moral equivalent of playing Sun City at the height of South African apartheid; regardless of your intentions," they said, throwing down the gauntlet to other performers.

"(W)e encourage you, fellow artists, to ask yourselves what you would do if forced to live under military rule and discriminatory laws for decades," said Rogers and Mason.

The Rolling Stones are scheduled to play their first-ever show in Israel this June. Rogers and Mason urged them to reconsider.

"If you wouldn’t play Sun City, back in the day, as you, the Rolling Stones did not, then don’t play Tel Aviv until such time as freedom reigns for all and equal rights is the law of the land," the column concluded.