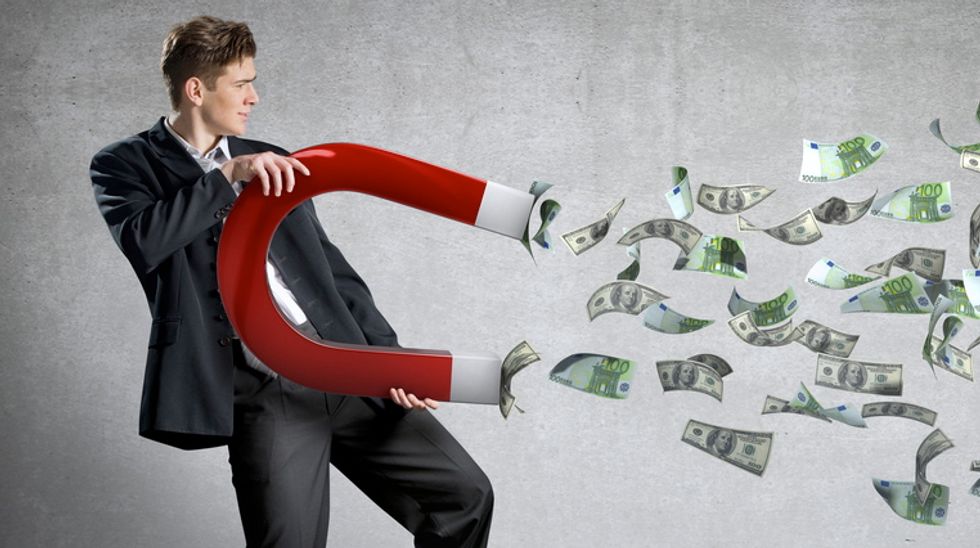 Everyone is talking about inequality and capitalism nowadays. That’s great, but before we all jump on the bandwagon to “fix” capitalism, let’s talk about which capitalism(s) we wish to fix and how we intend on doing that.

Thomas Piketty has recently written a timely and provocative analysis of capitalism in the 21st century, using primarily historical data to analyse economic trends in France, Britain, the United States and Sweden. He concludes that, with the possible exception of the period from 1914-1945, capitalism has always been inequitable in its distribution of capital and income within societies.

To “fix” this injustice, Piketty recommends investing in education, skills development, and nonpolluting technologies in order to grow the economy faster; while imposing a progressive global tax on capital through international banking regulation and cross-national cooperation between governments.

While the concentration of wealth at the top of society is a big issue and Piketty is to be commended for his creative data collection efforts and novel insights, his book is incomplete and potentially misleading. There is a better way to think about these issues.

In a recent research study published in the Journal of International Business Studies, we examined 48 developed and developing economies, representing 91% of the global economy, over a shorter period of time but in a fairly rigorous way using set theoretic methods. Here is our take on the issue.

Unlike Piketty, who focuses primarily on the distribution of wealth and income, we argue in our study that the proper role of an economy is to generate wealth equitably. Piketty ignores the wealth creation component of economic outcomes in his analysis. Due to understandable data constraints, he mainly focuses on four rich economies, so wealth generated was already given. But wealth generation aside, the institutional context matters if we want to fully understand an economy. Unfortunately, Piketty largely ignores institutional differences in the practice of capitalism.

Economic institutions are the formal and informal rules of the game within which firms and individuals function. In our analysis, we examined four classical sets of institutions – the role of the state, financial institutions, human capital institutions, and informal cultural norms. Previous research has repeatedly shown that institutions matter when thinking about economic analysis. Indeed, this is one of the unfortunate lessons learned by the Harvard economists who ignored institutional differences between Russia and the US after communism collapsed.

The point here is that “capitalism” is an over generalisation. There is a variety of capitalisms in the world today – and some are rich and relatively equal, even if some of these successful models are very slowly getting somewhat less equal, such as Sweden. In our analysis, we found six different types of capitalism. Three were strongly associated with equitable wealth creation, three were strongly associated with poor economic outcomes, and other economies we looked at were somewhere in the middle between these six types.

Unlike Piketty, we accept that inequality will always be a feature of every economic system. The key issue, as we see it, is whether the gap between the rich and the poor is too large. Piketty believes that the gap between rich and poor is bound to perpetually increase in any capitalist system simply because the return on capital is often larger than overall economic growth.

In our analysis, though, we found that “types” of capitalism vary considerably in their ability to generate wealth equitably. As a result, our policy prescriptions vary depending on the institutional context.

Relatively dysfunctional capitalist systems, such as that in Russia today, are almost always due to problems with the informal institutions dealing with the ability to challenge those in authority and the levels of trust operating within an economy. When authority cannot be challenged and trust is relatively low between strangers, corruption flourishes. And when corruption flourishes, political and economic elites do whatever they want, which prevents the movement towards a rich and relatively equal economy, as is the case with China. In contrast, the Czech Republic is slowly but steadily moving towards a more equitable wealth-creating economy.

Now let’s talk about taxes. Unfortunately, Piketty’s international capital tax prescription will not work unless the institutions within an economy are robust enough to assure transparency and accountability. Assuming we could get international cooperation to design and levy such a tax (a big assumption in our view), what will become of all this tax money?

We frankly doubt that this pool of funds will be directed in economically beneficial ways. Clearly, many developed economies, such as the US and the UK, have failed to adequately govern their financial institutions due to the financier’s ability to skew financial regulations (and their implementation) in their favour, but imposing a global tax will not solve this problem.

While we agree that our global economy does need more global oversight and governance, nation states must substantially improve their economic institutions in order to do so. The simple truth is the world is not yet ready for global governance. In the absence of robust national institutions, it is easy to predict that international agreements will not work – just look at the European Union’s attempts to deal with its dysfunctional member countries.

There are many different types of capitalism in practice today and to assume that there is one type of capitalism that generalises to all economies is misleading. The role of an economy is to generate wealth and distribute that wealth equitably; to ignore the first part to the exclusion of the second part will not get us far. Policy makers need to focus on strengthening their institutions in order to produce wealth equitably.

The task is not easy, as policy makers and political and economic elites often reinforce dysfunctional institutions. But it is impossible without considering the varieties of capitalism in play today. The right institutional makeup can in fact increase equitable wealth creation, but to ignore institutional differences is akin to putting an ill-fitting adult suit on a growing teenager – they either wear the suit awkwardly or take the suit off as soon as the adult isn’t looking. It is much better to tailor the clothing to the person wearing it.

[Businessman with money magnet via Shutterstock]