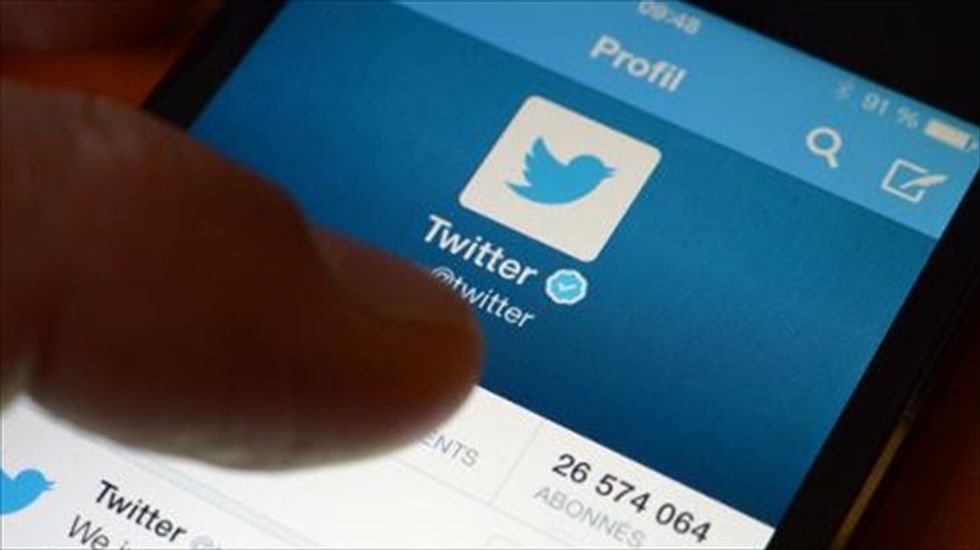 The Pakistan Telecommunications Authority (PTA) submitted at least five requests from May 5 to 14 asking Twitter to block access to specific tweets and accounts for users in the Islamic republic.

It is thought to be the first time Twitter has withheld content specifically for users in Pakistan, though the government has shut the site down in the past.

Religion in Pakistan, where 97 percent of the population are Muslims, is extremely sensitive and images of the prophet, which are forbidden in Islam, cause grave offence.

Pakistan blocked Twitter completely for a brief period in May 2012, along with Facebook, over the same competition.

Chilling Effects is a collaboration between several US law schools which monitors attempts to suppress online content. Twitter works in partnership with the site to publish requests to withhold its content.

Attempts by AFP in Islamabad to access the material in question were met with messages saying the content was withheld in Pakistan.

In its requests to Twitter, PTA described the content, which also included images of the Koran being desecrated, as "blasphemous" and "unethical" and said it violated the Pakistani penal code.

"We had requested Twitter to remove the unethical and blasphemous tweets and searches and it is good that they have taken action," the official told AFP.

Perceived insults to Islam and the prophet can provoke violent public reactions in Pakistan.

The country's strict blasphemy laws, currently the subject of a fight pitching the authorities against some of the leading TV stations, can carry the death penalty.

A crude anti-Islam film posted to YouTube in 2012 triggered violent street protests in Pakistan that left more than 20 people dead and led the government to block the video-sharing site -- a ban that remains in force.

Pakistan's parliament on May 6 voted unanimously to lift a ban on YouTube, in a non-binding resolution that was nonetheless welcomed by free speech campaigners as an important symbolic move.