Twitter looks for Operation American Spring: 'Where is everybody? I'm confused' 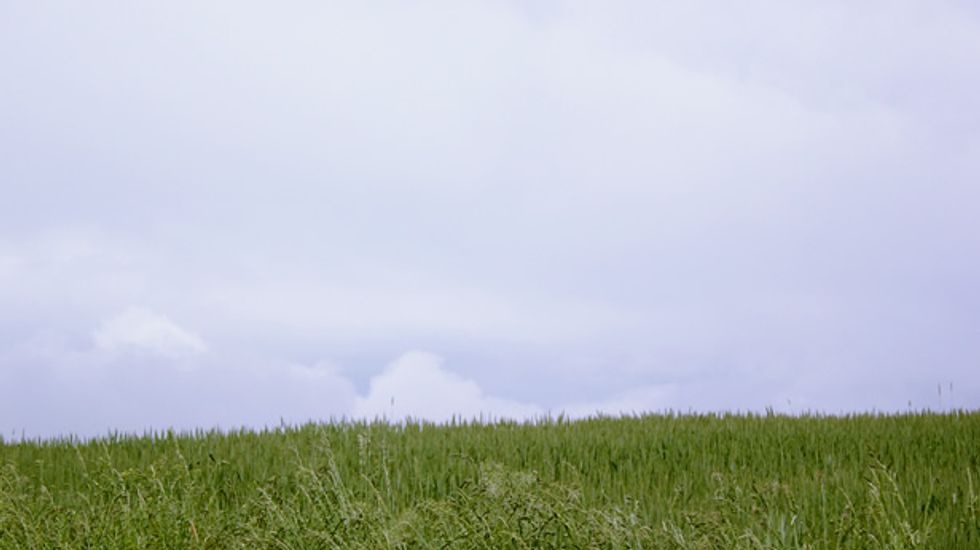 Operation American Spring was supposed to involve between 10 million and 30 million patriots gathering in Washington D.C. to impeach President Obama, but if the accompanying #OperationAmericanSpring hashtag campaign is any indication, the popular uprising is not going according to plan.

The revolution's failure may be the result of nefarious elements in the United States government that empowered non-Springers to "hack" their hashtag:

Ok govt has hacked our hashtag, we spected that that is where you come in tweet about it blow this up

Or it could be Fox News's fault:

@FoxNews Are you planning to cover #OperationAmericanSpring? Or are you going to ignore it like lame stream media? We are watching!!

Or the Glenn Beck's:

Apparently, #OperationAmericanSpring will be delayed in overthrowing the government due to rain.

Or the event is a smashing success:

#OperationAmericanSpring I am at the Capitol. Estimating the crowd to be between 15 million to 34 billion

It's just that no one can seem to find it:

Where is everybody? I'm confused. Didn't get directions, thought I could find 10 million people! HELP!!! #OAS2014 #OperationAmericanSpring

Or most people have found it, just not the right people:

I love how 75% of the #OperationAmericanSpring feed is people mocking it. Apparently none of the 30m people who are there are on Twitter.

Wait! It's been found!

Hey everybody, I found #OperationAmericanSpring! No, wait, this is a family of five, tourists from Des Moines. Never mind! #AmericanSpring

But, in all seriousness, all of this mockery is uncouth:

#OperationAmericanSpring damn it civilians we need help govt has hacked us, cmon this is your chance to fight take to the twitter GO TO WAR

They're really doing it!

We only hope they don't burn this trying to show Obama who's a real American:

Maybe Operation American Spring isn't really what it claims to be?

OMG, this stuff is so funny. #OperationAmericanSpring is a false flag comedy routine isn't it?

Or perhaps something even more sinister?

Is #OperationAmericanSpring a false flag to distract us from #Benghazi or is it the other way around? I forgot.

We here at the Raw Story agree with head prosecutor at Gitmo, and hope that whatever happens, it doesn't turn ugly: